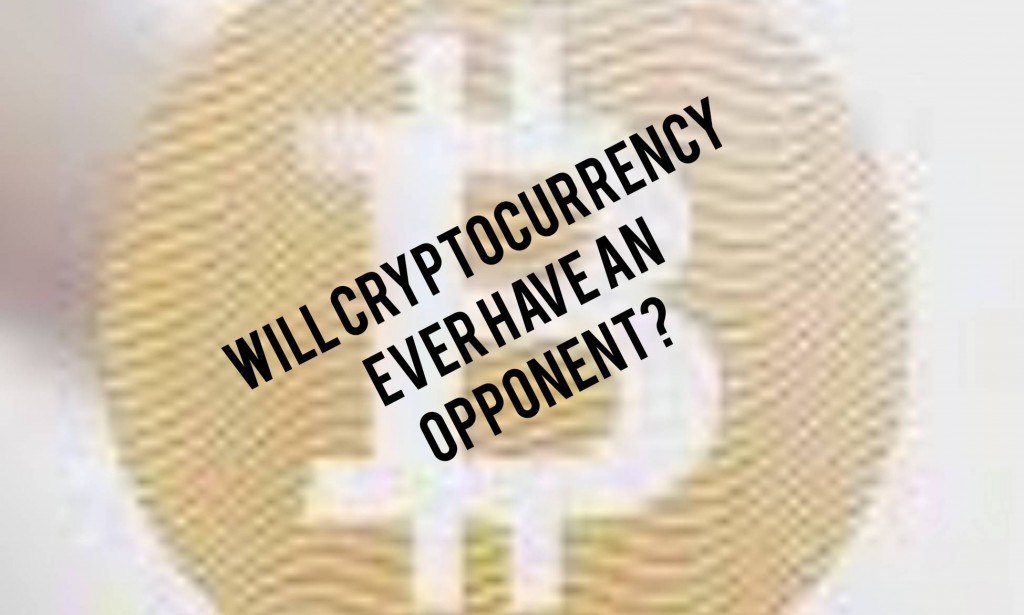 He finally decided to invest in bitcoin in 2018, but It kinda already felt like he had missed the train. It was in transit on the way down from it's colossal $20k usd highs in 2017, right at the start of a bear market for which my subject was completely unaware of at the time, and it really felt like he was most definitely late to this party. Regardless, he set's up a crypto account, and starts to deposit money into it on a weekly basis, and followed through religiously, right through the bear market and all the way down below 5k, he just continued to invest weekly. So technically speaking, his entire investment was in a loss for the first 12 months. But being a believer in the Bitcoin movement, he continued doing what he was doing.

Fast forward late April 2021, we have seen Bitcoin reach all time highs in excess of $60k usd, all the while several so-called "crypto guru's" are saying in reference to the first ever cryptocurrency, that it has not even reached the half way mark.

In saying this, I often mess around and calculate what my ROI would be, had I gotten involved with Bitcoin back from 2009 to 2011, when Bitcoin was still very new, cheap as chips and just seemed like a big scam, remember that?

I mean, in 2011, I personally was almost 100% convinced that Bitcoin was just another big scam. Man was I wrong about that. And if I only had access to the flux capacitor, I'm sure you would assume for yourself that I would probably want to use it. And if so, where I would go?? But enough of the science fiction. Fact is that the present moment is all that we have, atleast for now, as there are no flux capacitor's in existence unless someone can convince me otherwise, but till then..

In 2018 I remember thinking to myself, if I ever come across the next potential "big thing" I will be sure to recognize it early and act immediately. Nothing really caught my eye in that respect, other than Alt coins which are all cryptocurrencies anyway, and if invested in the right ones, can also reap large returns.

So nowadays with our previously beloved cash money slowly but surely disappearing off the face of this planet, and tap and go devices and cashless payments are readily accessible everywhere from the shopping mall to corner shops and even as far as some home based businesses. Our capital wealth is looking sure to one day be determined solely by the numbers on a computer screen. So "digital currencies" and "digital payment methods" is without a doubt part of the future of all payment systems. And more likely than not, a highly digital life in general.

I have a question, there couldn't possibly be anything out there that could compete with a decentralized peer to peer system that has eliminated the banks outright, right? Could something possibly out shine cryptocurrency? Or could the concept of blockchain development possibly be augmented, or merged with a third party concept that works alongside it to enhance it's security and capabilities? Hmmm?

Being a working class regular civilian, I as an individual, by no means at all have any authority to choose what type of currencies, payment methods or payment systems the entire population of the world, including myself will be using. Unfortunately I, and every other Abe and Gabe will just have to adapt to whatever payment methods, systems and currencies that are most widely recognized and used.

So if that means digital currency then, I'm in. In contrast, even if it meant that cash was to become the future of currency and payments, then so be it, cash it is then. I cant change that, I'll simply just have to adapt to it, just like everyone else.

This brings me back to the possibility of some type of deliberate merge, of a third party concept like a bank, with the blockchain to enhance security that may very well be widely used and recognized in the not too distant future? Or a coin's  stability which is lonesomely dependent on the amount of users that join the platform.

When I was first invited to these 2 very similar "invites only" platforms that both claim to revolutionize the current "faulty" payment systems available in today's society, I quickly noticed how these systems were directly and indirectly, calling out Bitcoin, and cryptocurrency in general for lack of security and the risks that are involved when we take the banks out of the equation all together, as they attempt to prove, that by taking the banks out, you are in turn taking away the 5 star security that only the banks can provide?. Well I personally do believe that claim to an extent, hence why I had an "I'm all in" mentality for both initiativeq.com and argentas.io considering the fact that, they didn't ask me for any money, but they reserved me a couple thousand plus Q's as well as a few thousand AXU tokens with a speculative future value of atleast $1usd per coin, just for accepting the invitation. Also giving me a limited amount of invites that they ask to share with your peers. What do I have to lose here when all they required was first and last name and my email address? Exactly. Nothing!

But like I said before, when it comes to currencies, I can only use what they give me. So which one am I going with you might ask? My answer is...⬇⬇⬇

Why? Miners mine Bitcoin from the blockchain at an intrinsic value. High amounts of electricity is needed to mine and produce Bitcoins, and we all know that electricity is not free energy. It costs money. Well this is how Bitcoin gets it's value, and because Bitcoin, Ethereum and other alt coins are also mineable, they in turn all valuable to their own independent extent. So logically, crypto is and will be part of my long term investments portfolio.

Why Initiative Q and Argentas you may ask? At the moment, we cannot compare it to Bitcoin because its stability doesn't come from blockchain mining, but rather comes from it's reliance upon it's users. The more people that use it, the more chance it will rise in value. Getting something for free that could possibly be worth money in the coming years? This is a no brainer for me. Its just that I cant classify them as long term investments or even investments in general... Rather Initiative Q and Argentas are more like 2 free long term lottery tickets that may very well amount to nothing....on the adjacent possibility, could very well be 2 winning tickets that could possibly hit the blockchain jackpot one day and surpass bitcoin????? You know what? The worst that can happen is it all turns to crap and amounts to nothing. At that moment I will delete the app, and maybe even recieve a spam email or 2 if I'm really unlucky. Dammn!...

"Thanks for the invite! Im signing up right now."