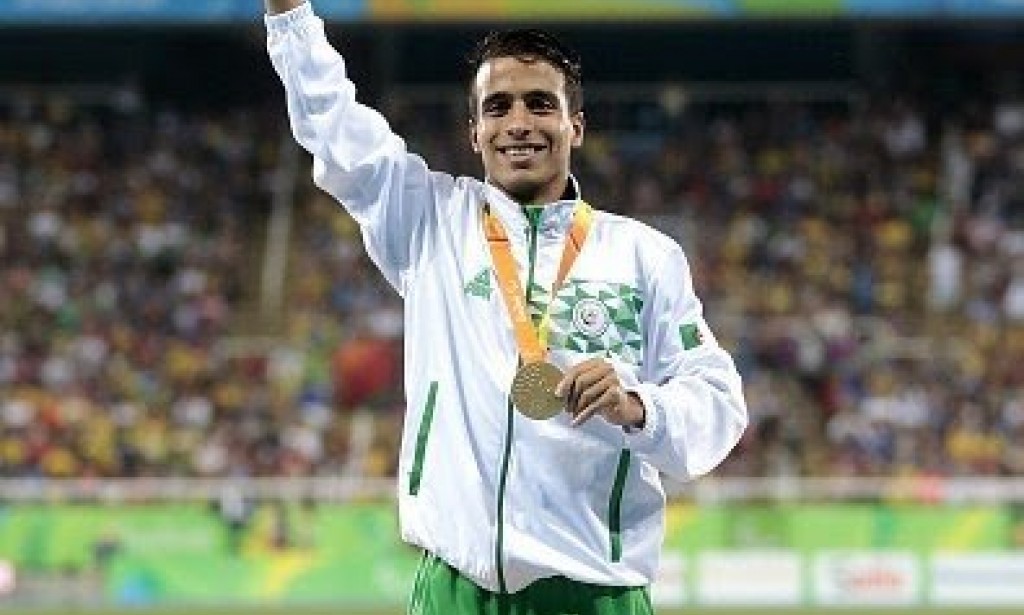 For instance, one might assume a Paralympian would automatically clock a slower time than his Olympic counterpart in say, a 1,500-meter race. One would be wrong.

Abdellatif Baka's gold medal-winning time of 3:48.29 is a new world record for his classification. Centrowitz's Olympic time was 3:50.00.