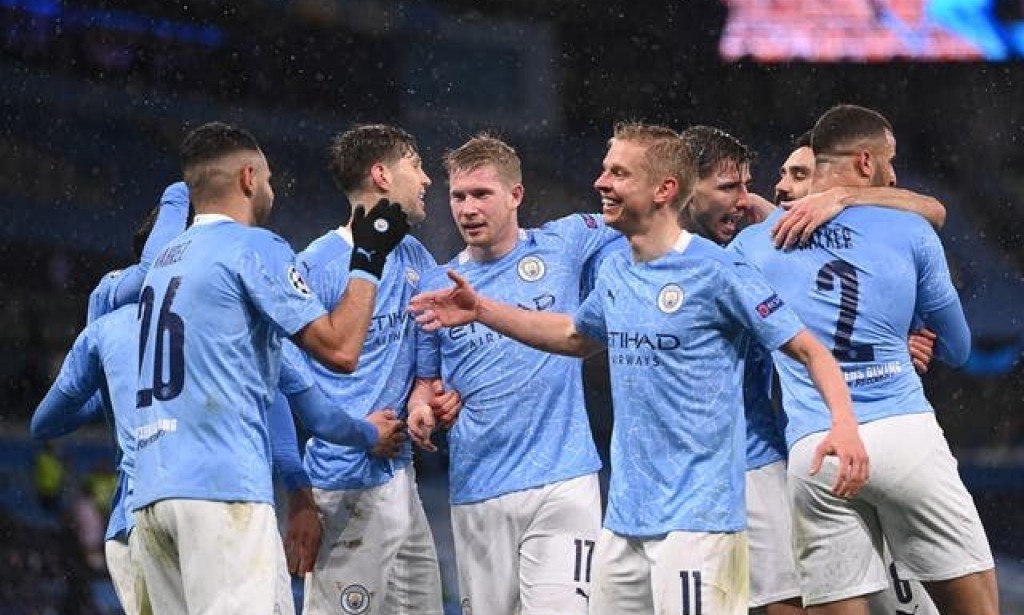 A 2-0 victory for the Citizens, thanks to a double from Mahrez that sent City to the final!

Congratulations to City. Paris not up to the task, logical result.

After the girls on Sunday, the boys on Tuesday.

A 2-0 victory for the Citizens, thanks to a double from Mahrez that sent City to the final.

Paris lost their qualification due to overconfidence and slackness.

"What about our WARRIOR who promised to die in the field?? And the Statistics of Navas who have never been eliminated in the Champion's league? What a phew of relief!"... Exclaimed a Parisian fan.

Frankly, Manchester just proved that it has nothing to do with motivation, it's football and tactics are important too.

City's qualification is deserved, they were calm and focused!.

Everything must be review in the Parisian club!

understood that Coach and many players do not have level.

Too much dribbling for nothing.

No intensity or game background.

Paris without Mbappé on Tuesday was like a triggerless gun. As Bayern had been without Lewandowski!

"Neymar, player who rots football in the whole team. He only produces unproductive spectacle for the club. Neymar before the match: << I am going to die on the field >> Indeed he is dead, He is a player to sell". Said one of the Parisians fans.

It's a shame for Paris, frankly too many crazy gaps, Florenzi on Tuesday night was 0/0. Neymaris not a boss he prefers to play the good player and usually when there is Icardi there is nothing, the middle, we knew it in the composition there are yellows guaranteed and the two side 0/0, too many bad players.