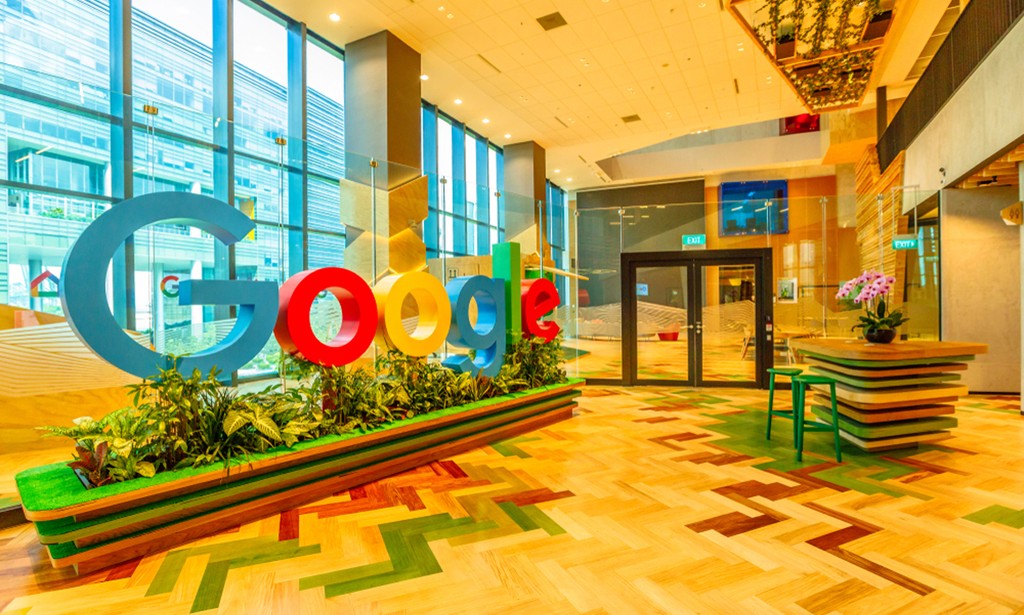 The Australian federal court has ruled that Google has misled users, regarding the collection of personal information about their location using mobile devices, with the Android operating system between 2017-2018, according to the antitrust commissioner in the country.

The Australian Competition and Consumer Commission (ACCC), which opened legal proceedings against Google in 2019, said the ruling was an "important victory for consumers in terms of protecting online privacy". According to the commission's announcement, Google has misled users and made them think that the search engine giant can only collect personal information if "settings history" is enabled in the settings. However, the court ruled that Google can still collect, store and use location information if the definition of "network and app activity" is open, even if the location history is turned off.

This is an important victory for consumers, especially for anyone who cares about online privacy, as the court's decision sent a strong message to Google and the other big technology companies not to mislead customers, "said committee chairman Rod Sims.

A Google spokesman said in response that the court rejected many of the allegations made against it. "We do not agree with the remaining findings and we are currently examining the possibilities before us, including a possible appeal," the spokesman said.

Australia's competition regulator and Google have already been embroiled in a confrontation earlier this year over a new law requiring technology giants to pay for news content.