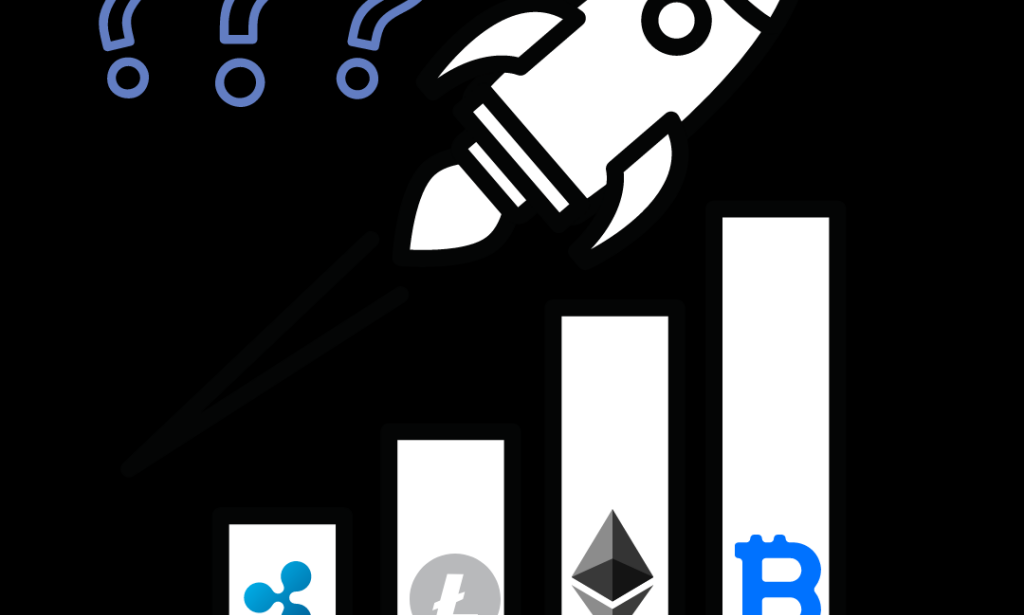 Bitcoin vs. Ethereum: Which Should You Invest in Now?

Bitcoin vs. Ethereum: Which Should You Invest in Now?

With bitcoin racing ahead more than six times to almost $63,000 Wednesday from approximately $10,000 a year ago, and Ether, the currency built on the Ethereum platform but whose name is often used interchangeably, rising to more than $2,400 from roughly $150 in the same time frame, investors may be wondering which is the better bet going forward.

“I think the upside on Ethereum over the next 12 months is greater than the upside on bitcoin because of the price and where it can go,” Steve Ehrlich, CEO and co-founder of crypto-asset broker Voyager Digital, told TheStreet, adding, “In the crypto world, there is a propensity to look at lower dollar coins as the increase can be much greater in a shorter period of time.”

He noted, while he doesn’t give investment advice, he believes the upside on Ethereum tends to be a little bit greater from a pure percentage standpoint.

Jim Cramer Says He Would 'Absolutely' Take Compensation in Bitcoin

Indeed, Ryan Watkins, a senior research analyst at crypto research firm Messari, said he expects Ethereum to reach between $5,000 to $10,000 per coin by the end of the year, a four-fold increase at the high end from its recent levels.

Meanwhile, Voyager Digital’s customers, all of whom own some bitcoin and Ether, have shifted their cryptocurrency allocations in the past four months to enlarge their Ether holdings, Ehrlich said. Previously, Voyager’s customers held about five to six times more bitcoin than Ether but since the start of the year, that ratio has dropped to about four times, he noted.

“NFTs and the other projects being written on the Ethereum protocol may be driving this shift. People believe there’s an opportunity and some people think Ethereum will outperform bitcoin,” Ehrlich said. “I think we’re also seeing our larger investors being able to take on [Ethereum’s] risk and risk profile.”

Bitcoin, in comparison to Ethereum, is considered a more stable investment, and the metrics to measure its value are considered more well-defined because it is often compared to gold, which has established ways for investors to assess its value, said Watkins, who noted he does not give investment advice.

Ethereum is considered to be riskier than bitcoin in general because it’s more volatile and has lower retail and institutional adoption, Ehrlich said.

Despite more than doubling since the start of the year when it traded at roughly $29,000, some still don’t consider bitcoin overvalued.

“I personally don’t think so. I think right now it’s about 10% of the market cap of gold. So, from an adoption standpoint, it is still very early. There are increasing amounts of institutions owning it, but it’s still not a significant part of people’s portfolios,” said Watkins.

Where Do Bitcoin and Other Cryptocurrencies Go From Here?

When it comes to valuing bitcoin, Ethereum, and other cryptocurrencies, it’s best to avoid comparing them against each other because bitcoin and Ethereum have different use cases, Watkins and Ehrlich said.

“Bitcoin is kind of like a pet rock that just sits there and doesn’t do anything. It’s very slow and inefficient and really the only thing that the bitcoin blockchain is good for storing value and facilitating high-value transactions. But that's fine because that's all it needs to be. It's just a hyper-secure blockchain for storing and transferring bitcoin,” Watkins said. “Ethereum can host a variety of different assets, not just its own native assets. It has all these different applications being built on top of it. From an investor perspective, it just kind of bootstraps its own economy, and the asset Ether is at the center of it.”

Bitcoin ETFs: When They Come Out and What You Need to Know

Potential bitcoin drivers for the rest of the year include Coinbase’s IPO and other cryptocurrency IPOs, continued institutional adoption of bitcoin, and strong expectations that a U.S.-based bitcoin ETF may soon emerge, Watkins noted.

For Ethereum, the hyper demand for NFTs and other projects built on the network helped drive demand at the start of the year and are expected to carry it through the rest of 2021.

“Ethereum has many kinds of narratives to help drive that story,” Watkins said.

Among them, he pointed to decentralized finance (DeFi), which is primarily built on Ethereum and is taking off because it allows users to trade assets and borrow and lend money directly with one another without involving banks.

Continued demand for NFTs and two upcoming Ethereum upgrades are expected to drive further demand for Ethereum in 2021, Watkins added. The EFP-1559 upgrade, which is designed to change the way users bid for block space, is expected to come online in July, while Ethereum 2.0, which will merge with Ethereum 1.0 at the end of the year, aims to make the block chain’s infrastructure run faster and handle more transactions.

Despite several catalysts that could potentially drive Ethereum and bitcoin higher this year, Watkins offers this word of caution -- macroeconomic conditions.

“When people are taking risk off the table, whether it’s because of treasury yields rising or whatever else, that has an effect on the crypto markets,” Watkins said. “If it gets to the point where equities start to get a bit shaky like they did a month ago, that’s not going to be good for the crypto markets as well. We could definitely see a 30%, 40%, or 50% correction.”

So which one will you invest in?