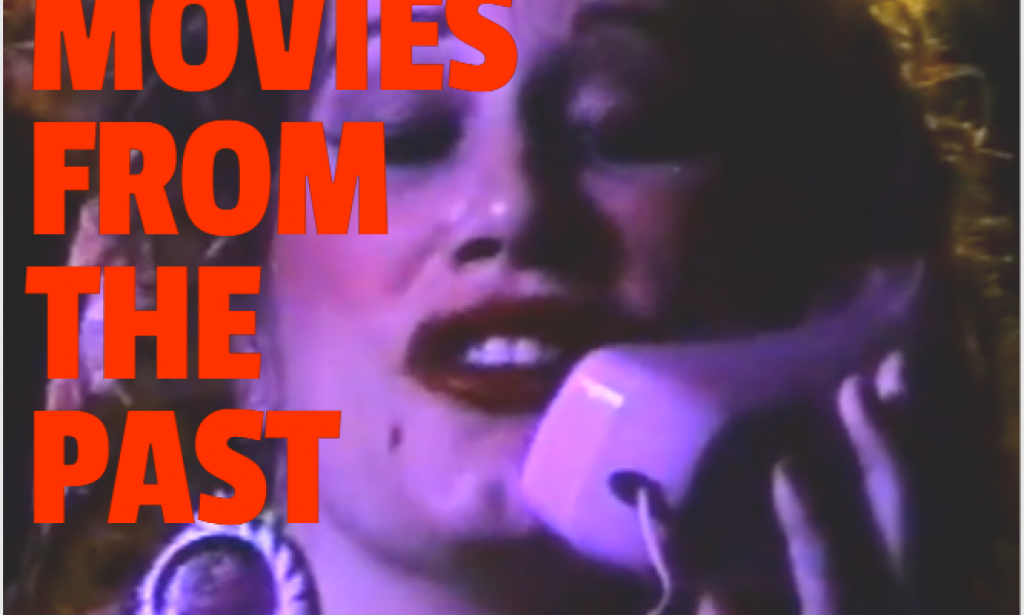 What makes a weird movie freakish?

Maybe a strange visual identity? Odd genre fusions? Perhaps a story that completely violates the conventions of the cinematic narrative and inspires us to question the meaning of the seventh art?

Whether your vision of a strange film is one or the other, there are certainly a handful of surreal, absurd, and confusing films that many have missed.

All of them, of course, have a very narrow audience and are at a risk of falling into oblivion.

There is almost no information about this film, and director Charles Montgamery has only one more title in production - a documentary about the Los Angeles music scene.

Of course, as you can conclude from the title that this is an absolute madhouse. It is adaptation of Shakespeare's play "Twelve Nights" and really follows the text quite faithfully. The film was partially shot on a children's video camera and a grainy image of (very poor quality) plays across the night sky - to evoke the feeling of a space station on another planet!

The universally adored book, "Alice in Wonderland" has already had countless film adaptations. Although many are excellent, a small number of them are really strange (since the original material is also bizarre). However, none is as strange as the minimalist TV show directed by Jonathan Miller.

The first thing you notice is that there are no anthropomorphic characters - no rabbits, no cards… Instead, the whole casting is made up of people in Victorian costumes. This adaptation sticks closely to the original text, but is also slow, creepy, and frightening at times.

This movie was actually produced by a balloon company. What’s so strange is that the film consists mostly of a bunch of shots of a balloon parade with an over-excited narrator desperately trying to make things more exciting.

You feel like you're watching a videotape you found in your grandmother's attic – an odd mix of boring and disturbing.

The plot follows a Soviet scientist who is captured by a nuclear explosion in the desert in Nevada. It turns him into a monster that drowns people.

In calm shots, we follow the hero wandering through the desert while the narrator speaks about nothing special at all. The overall effect is intensely annoying and strangely hypnotizing.

There are many more titles that threaten to be forgotten, so let me know if you would like to see Part 2 :)