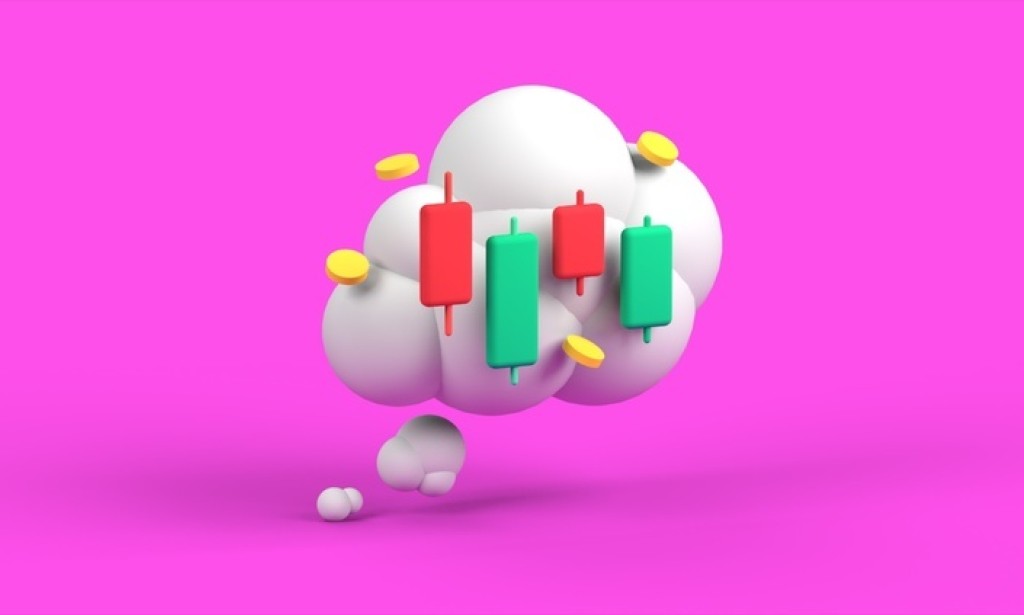 The creators of Bored Ape Yacht Club have acquired the intellectual property of the CryptoPunks and Meebits NFT collections — in what is one of the biggest and most significant deals that the sector has ever seen.

Yuga Labs says that the deal with Larva Labs means that it now owns both brands, the copyright associated with each artwork, as well as 423 CryptoPunks and 1,711 Meebits.

And it's especially interesting what this will mean for those who currently own CryptoPunks, which have sold for hundreds of thousands of dollars in the past. Yuga Labs says that it plans to hand over full commercial rights to collectors — meaning they'll have the freedom to use their CryptoPunk in any way they see fit without suffering legal ramifications.

The company has long granted BAYC owners similar rights — and all of this could result in CryptoPunks playing a bigger role in the realms of TV shows, films and music. In a tweet announcing the news, Yuga Labs wrote:

"It's been amazing to watch the BAYC ecosystem use their rights to collaborate and build awesome shit we never could have dreamed up. We can't wait to see the Cryptopunks and Meebits communities do the same."

In an attempt to brush off concerns that the acquisition could spark tensions between the BAYC and CryptoPunks committees, the Twitter thread added:

A blog post went on to explain that it doesn't want to shoehorn CryptoPunks into the model that has been created for Bored Apes — and the company intends to serve as "thoughtful stewards" when it comes to this "historic collection." All of this will involve seeking feedback from the community before determining next steps — a clear indication they're determined to tread lightly and not break anything.