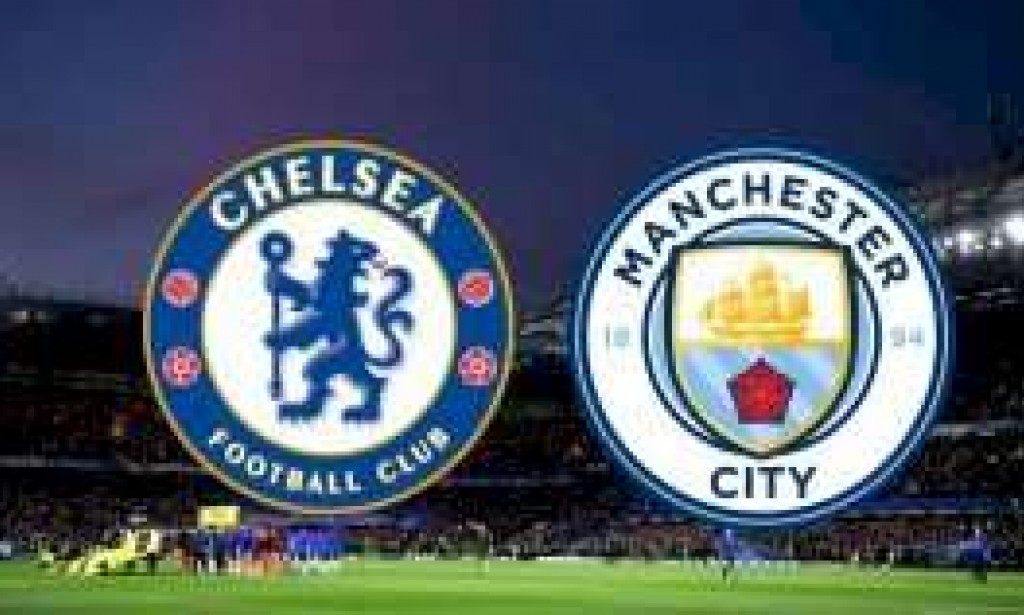 Champions league between Manchester City and Chelsea to get new venue

The UK’s Minister for the Cabinet Office, Michael Gove, has said they are in talks to move the Champions League final from Turkey to England.

The match will be an all-English affair, as Manchester City take on Chelsea.

UEFA originally scheduled the game for the Ataturk Olympic Stadium in Istanbul on May 29. However, both sets of fans could miss out, as the UK government added Turkey to the COVID-19 red list for travel.

Gove told Sky News on Sunday: “My son is a Chelsea fan and he would dearly love to see the game played in the UK. “But there are delicate negotiations that are going on at the moment. “My friend, my colleague the Culture Secretary Oliver Dowden, is talking to people about this at the moment and so I don’t want to cut across that.” Villa Park and Wembley have been mooted as possible options if the game is played in England.