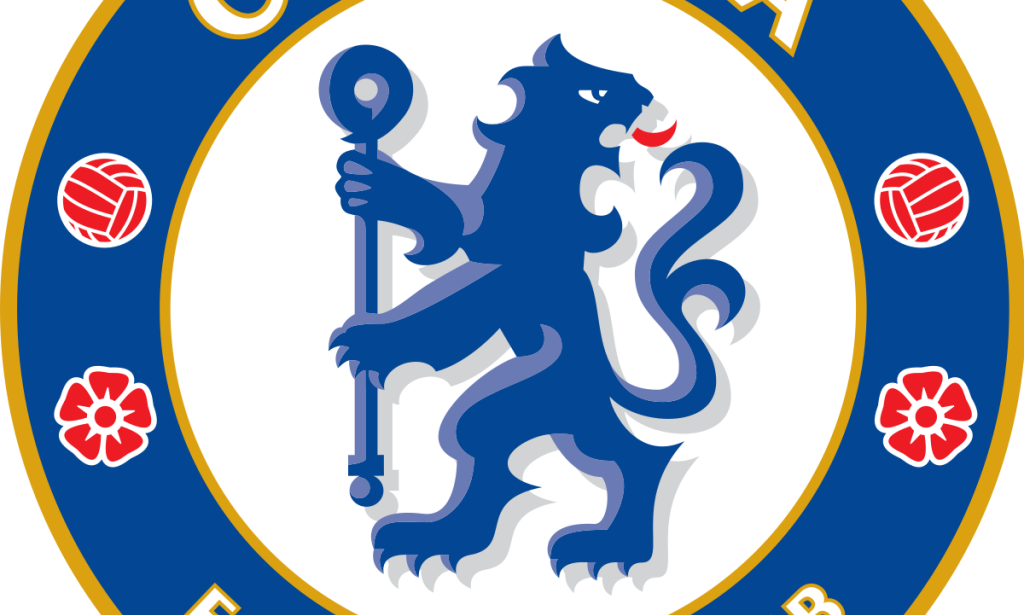 Chelsea will miss out on top four - Jones

Sky Sports’ Lewis Jones has predicted that Chelsea will be the team to miss out on the top four in the Premier League. The battle to qualify for next season’s Champions League goes down to the wire. Chelsea and Liverpool have their destiny in their own hands, while Leicester need to win and hope other results go their way. If the Foxes beat Tottenham and Chelsea fail to beat Aston Villa at Villa Park, there is a chance both Leicester and Liverpool could finish in the top four while the Blues slip to fifth. It’s a scenario Jones thinks will play out. “I would much rather be in Leicester’s shoes and play Tottenham Hotspur at home rather than Aston Villa away. “When playing with confidence and at full strength, Villa have shown they are a team capable of mixing it towards the top end of the Premier League, as shown in their impressive win at Spurs in midweek. “Playing Chelsea is obviously a step up, but there is a significant bit of juice about getting them onside in this match, especially with Grealish returning to full throttle.