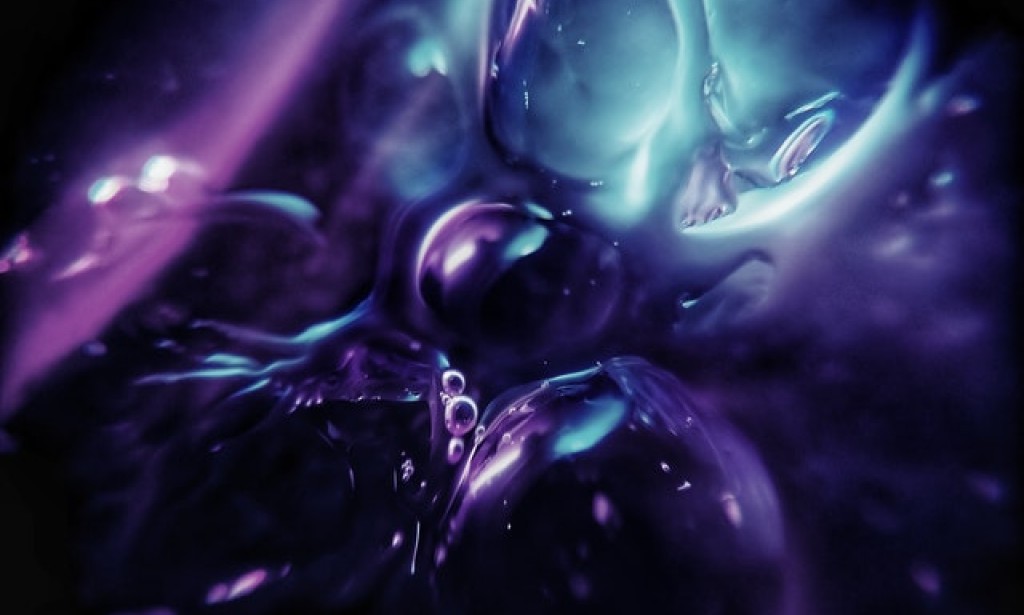 Consensus Reality and the Curse of Individualism in the POB Community

I was doing some research the other day on languages and came across a term I was not familiar with, albeit that it made perfect sense:

The moment I read the words, I had to revisit them and voice them aloud. Alone they are just common words, letters strung together for everyday use. Together, however, they roll off the tongue so smoothly ; a marriage that is heaven to the orator. But let's skip beyond the joy of finding a new piece of phraseology and ask the all important, but what does it mean and what is it's potential application to POB?

Our good friend Wiki defines 'Consensus Reality' quite simply as:

"that which is generally agreed to be reality, based on a consensus view".

Now, I don't know about you, but definitions like this usually drive me crazy! Admittedly, oftentimes the most simple explanation of something can be the best, and in this case it is quite a simple concept at it's core, but call me picky; I wanted more. My exploration of this wonderful new phrase couldn't just end there. I delved a bit deeper and thankfully Wiki delivered.

At it's core "Consensus Reality" proposes that humans, who share common experiences or traits, will tend to come to consensus more readily and easily on what is real and what is not in the world. Such common affiliations may include having the same cultural background, sharing similar religious beliefs or simply living within the same geographic area. So, because we all share a common experience, we can all agree on it's existence.

Wiki explains that there are ostensibly two approaches to a consideration of the nature of reality: (1) the objective realist approach which states that " a single, objective, overall reality (is) believed to exist irrespective of the perceptions of any given individual" and (2) the subjective idealist approach "in which it is considered that an individual can verify nothing except their own experience of the world, and can never directly know the truth of the world independent of that".

The first approach assumes that one objective truth or reality exists, regardless of whether or not you believe in it, as it is the one generally accepted to be the true reality within a given group of people based on the shared lens through which they filter these experiences. The second approach assumes that multiple acceptable realities can exist and that it all depends on the way in which the individual perceives his/her personal experiences of the world around them and their unique application of filters that they apply to the information and experiences available to them.

I found this really interesting in that it postulates as a sort of Schrodinger's Cat in my view, in that both an objective and subjective version of reality could co-exist at the same time: that simultaneously communities with a shared purpose/experience would likely come to agreement on a shared view of the world which would then be seen as the only true reality because of the nature of the consensus, whilst an individual could aver that their view of reality was also in fact valid (even if in opposition to the objective Consensus reality) as it naturally flowed through a different kaleidoscope of filters to those of the next person, given that each individual, despite perhaps sharing commonalities across a wide set of human factions/groups and experiences, still possesses a unique identity that drives an innate experience of the world that they alone can have.

And so I come onto the title of this article...'Consensus Reality and the Curse of Individualism in the POB Community', and yes, I'm being facetious ;-) (as I love individualism!)

It struck me when reading about Consensus reality and the oppositional approaches to viewing and perceiving reality, that the concept had suitable application within our very own POB community especially with respect to the numerous contentious issues that have been doing the rounds of late. I speak of downvoting, whale power, auto upvotes and such like. It is clear that these issues will always extract emotive responses across the board because, at the heart of it all, lies a tug-of-war between one's heart and soul on the one hand, and self-interest and self-preservation on the other. I do believe there is a balance to be had between them, one that protects both authors and curators alike, as well as both the interests of the big fish and the little minnows.

In a community like POB, there will be common experiences; objectively common POB 'world' views so to speak. By way of example:

We are mostly all authors, whether we proclaim or perceive ourselves as such, as we all engage in writing either full articles, posts or commenting on the works of others. So we all 'author' to a certain extent. On this point we can therefore all agree that one of the reasons we are on the platform is to write and share experiences with each other and we therefore share a Consensus Reality on this point.

We are also all mostly curators too. Most of us also read articles on Proofofbrain, (similar application can be found if you are in the Leofinance community or other such Hive communities), and don't just come here to extol and share our own knowledge. We come to learn, to engage and to grow. Whether our interests are diverse or narrow, whether we are interested in finance, economics, tv/film, art, creative writing, technology or just daily banter and contests and making new connections and forging new friendships. Perhaps a few members of the community don't do this and treat it simply as an investment tool (one of the contentions), but the majority can reach consensus on the view that it is a community platform to promote engagement.

And finally, most of us are seeking to improve our position in life, both through personal and financial growth. The rewards based POB token system is the means for recognising and showing appreciation for engagement and the method by which community members are financially remunerated for all of their efforts. And so, perhaps a large portion of the community would come to the Consensus Reality that token rewards are a huge incentive to staying active in the community.

Sidebar: I do wonder sometimes how many would jump ship if there wasn't any recognition in the form of tokens.

Now, just because Consensus Reality can be illustrated clearly with reference to the examples above, does not mean that we are all necessarily the same. We may have shared experiences of being authors, curators, earners and investors in the Proofofbrain community, and most may derive great enjoyment and fulfilment through engagement, but this does not mean that we suddenly cease to become unique individuals with unique life experience which have coloured the filters of our own lenses as we oversee the broad spectrum of realities that lie before us.

And this is where individualism begins. We cannot simply discount it just because it makes us different from each other, for it is within our differences that we find beauty, that we find joy, solace, that we find interesting connections with the world around us. We will each perceive things differently at some level because we have all been shaped by what has gone before us in our own very personal lives, and we will continue to be shaped forever by what follows. This is part of what makes us human.

It is this aspect that leads us to have conflicting world views, to have conflicting opinions on the same single set of data or on a single contentious issue. And to add a final twist to the story, just because a Consensus Reality has been reached, does not necessarily make it true. As Steven Liebowitz points out in his article "Consensus Reality: Are we all sharing the same illusion?", Consensus reality means that we are are dealing with "habitual interpretations, rightly or wrongly!" Sometimes we need to break out of this self-limiting construct and assert our individualistic view of the world in order to bring about change. He gives a great example: "The earth is flat, If you sail too far out, you'll fall off (that was the Consensus Reality that Columbus transcended" ).

So, can we allow both the objective realist approach and the subjective idealist approach to co-exist? Does one have to exist to the exclusion of the other? Democracy requires that everyone is able to have their say. We all get a vote. But we cannot resolve anything if we all adopt a purely subjective idealistic view of reality as our hearts and minds may then never meet. We have to try to come to a level of consensus (the will of the majority) but this does not mean that the will of the minority should be ignored or downtrodden for they too have their voice and it deserves to be heard.

The saying goes, that life is 1% what happens to you and 99% how you react to it. Let's all remember that on any one day, you may be part of the element contributing to the Consensus reality, or you may find yourself in the rather uneasy position of being on the fringes or perhaps even on the outside looking in; your unique perspective perhaps disempowering you, rightly or wrongly. What is important is how we all respond to the situation, and in that, it is hoped that a Consensus Reality exists whereby people can agree to be kind, courteous, measured and solution seeking, to acknowledge that both realistic and individualistic approaches can co-exist within reality, and that despite our differences, and probably because of them, we can choose to prosper as a community.