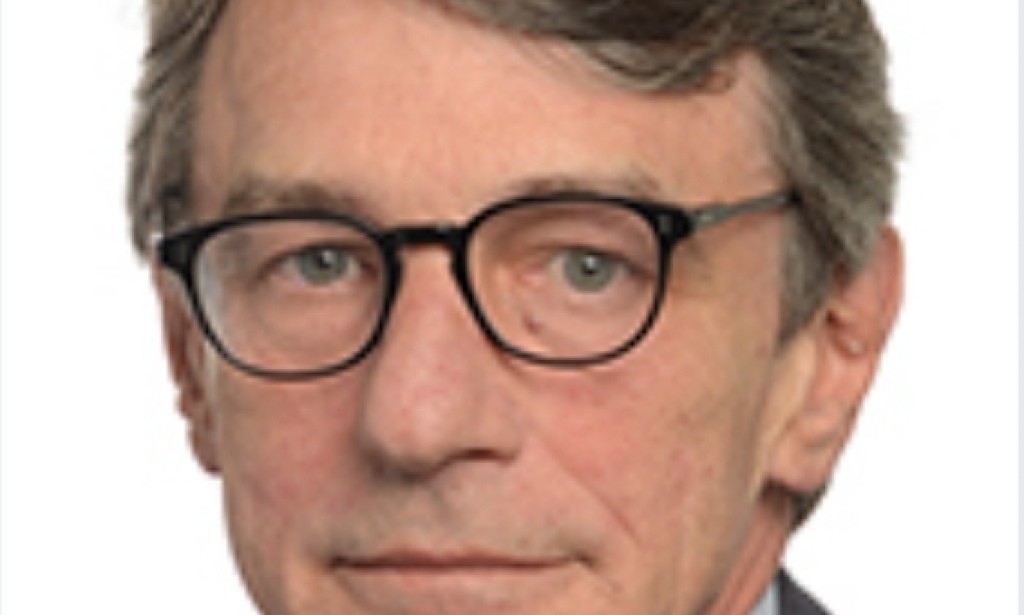 In recent days, it has often been read that David Sassoli had arrived a bit "by chance" for candidacy as president of the EU Parliament.  But the characteristics demonstrated and confirmed after his election, in July 2019 in Strasbourg, had nothing accidental. In his two and a half years at the helm of the Eurocamera, Sassoli had to grapple with an agenda that would have made even European leaders pale with a career in the most experienced EU institutions of his, which began in 2009 after decades at the forefront as a journalist.  He faced them, one by one, reaching goals that earned him the esteem (also) of the community establishment. During his mandate, Sassoli found himself defending the single market in divorce proceedingsbetween the European Union and the United Kingdom, to protect the autonomy of the EU from the geopolitical pressures of external giants such as Russia and China, to oppose the authoritarian drifts that wind through Eastern Europe.  All against the background of the Covid pandemic, a trauma that exploded a few months after the beginning of his presidency.  For Sassoli, the proliferation of the virus meant the obligation to mediate between the need for continuity of parliamentary activity and compliance with safety regulations, pushing for the online transfer of debates and the suspension of sessions in Strasbourg.

In addition to the organizational challenge, however enormous, Sassoli made a point of ensuring that "European solidarity" materializes in a tangible tool: the Recovery Fund, the embryo of what will become the 750 billion euro maxi-package by Next Generation Eu.  The EU Parliament has insisted that the text, the product of a negotiating marathon by the European Council, be modified to increase its own resources and avoid concessions on respect for the rule of law.  A polite but firm Europeanism, where the meekness of character was combined with the determination to reaffirm the founding principles of the EU and the role of Parliament itself.

On January 18, the same chamber of Parliament will vote for or, more likely, the new president. The favorite is the popular Roberta Metsola, Maltese and Sassoli's deputy at the Eurocamera, even if her profile is shaking the transversal coalition that should elect her. Metsola, a protagonist in the fight against corruption, is also known for an anti-abortionist line that risks diverting the votes of socialists and some liberals towards a rising outsider: Alice Bah Kuhnke, a Swede of Gambian origins, nominated by the Greens and considered a ' more progressive alternative.

After days of meetings and meetings between groups, the cards will be revealed on Tuesday in the vote of Parliament in Strasbourg, the day after the commemoration of Sassoli in the classrooms that he presided over for over two years. Working every day for the institution that "more than any other has a direct link with citizens" in their common home, Europe.