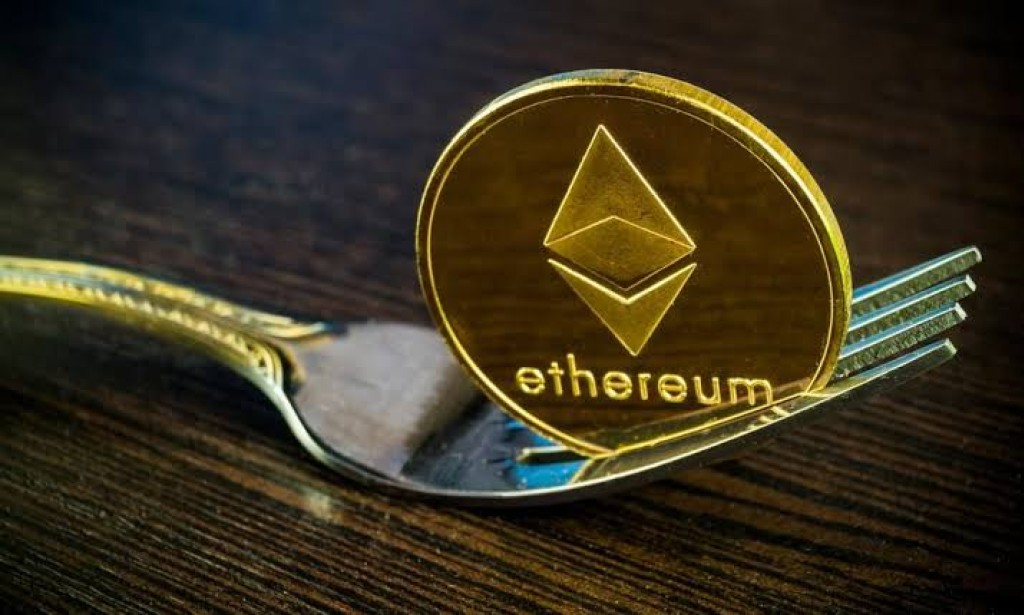 Not everyone was excited about the major upgrade, (The Ethereum Merge).

A group calling themselves ETHW Core has voiced its opposition to the change and was set to conduct a hard fork within 24 hours after the Merged.

The ETHW Core planned to split off from the main ETH blockchain and maintain a PoW version to keep ETH mining alive beyond The Merge.

“ETHW mainnet will happen within 24 hours after the Merge" the group wrote in a Tuesday tweet.

Serious concerns have been voiced over the forks ChainID and whether it will increase the risk of replay attacks and other hacks.

The attack was possible due to the OmniBridge on the PoW chain still accepting transactions that reference the proof-of-stake Ethereum blockchain’s “chainID,” a variable that serves as a unique identifier for different blockchain networks.

The PoW fork uses a different chainID to help separate actions between the two networks.

It said that the hack consisted of replaying the same transaction message on the Ethereum PoW fork to receive 200 ETHW from that network’s copy of the OmniBridge smart contract.

First, the exploiter transferred 200 wrapped ether (WETH), roughly worth around $260,000 at time of the hack, through the Ethereum blockchain’s OmniBridge protocol to the Gnosis network.

“As a result, the balance of the chain contract deployed on the PoW chain would be drained,” BlockSec wrote.

Security researchers warned such attacks could occur on ETHW in the leadup to the fork.

The ETHPoW tanked about 40% after word of the exploit first broke 📉.