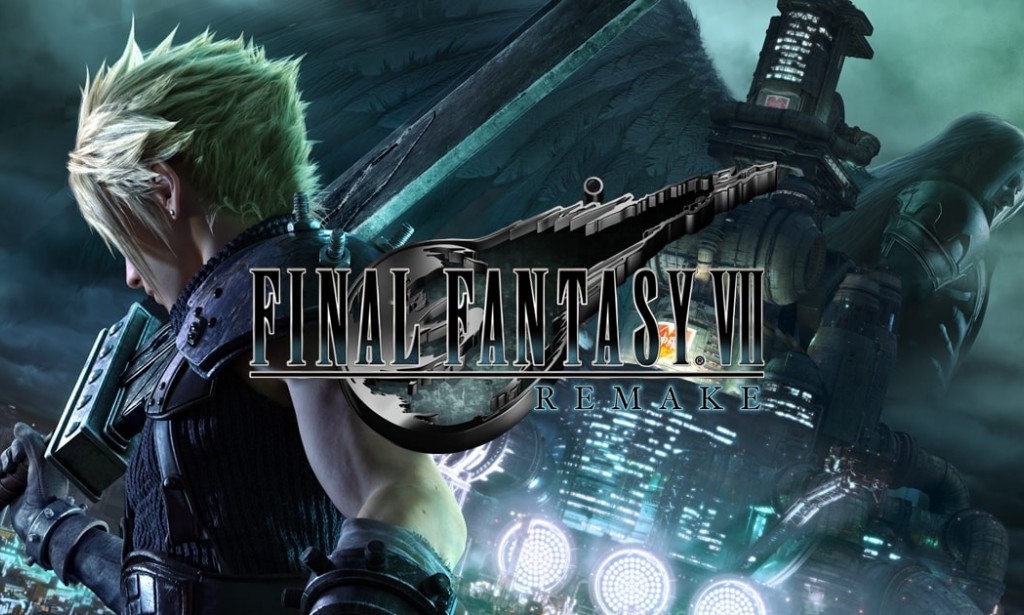 Announced earlier this year following Sony Interactive Entertainment’s digital showcase, The First Soldier is a battle royale game set in the Final Fantasy VII universe. Players will take part in large multiplayer battles, fighting it out to be the last one standing.

Set 30 years before the events of Final Fantasy VII, The First Soldier follows industrial enterprise Shinra and its SOLDIER experiments. Players will battle in a number of iconic Final Fantasy locations to become the first SOLDIER.

The First Soldier will play similarly to other battle royale titles like Fortnite and PlayerUnknown’s Battlegrounds, however there are a number of notable differences.

In The First Soldier, players can utilise spells as well as guns in battle. The game will also feature a number of melee mechanics, summonable monsters and RPG elements.

Players on Android can sign up to the closed beta here. Registration ends May 28, and the beta test will be held between June 1 – June 7.

Launching June 5 on PS5, Square-Enix released the final trailer this week which shows the upgraded visuals and various story beats from Yuffie’s episode.

Meanwhile, it was recently announced that The Witcher 3: Wild Hunt‘s next-gen re-release may use fan mods to improve quality.

In September last year, CD Projekt Red confirmed that an upgraded version of the game would be coming for PC, PS5, and Xbox Series X, complete with all post-launch content and visual and technical improvements.