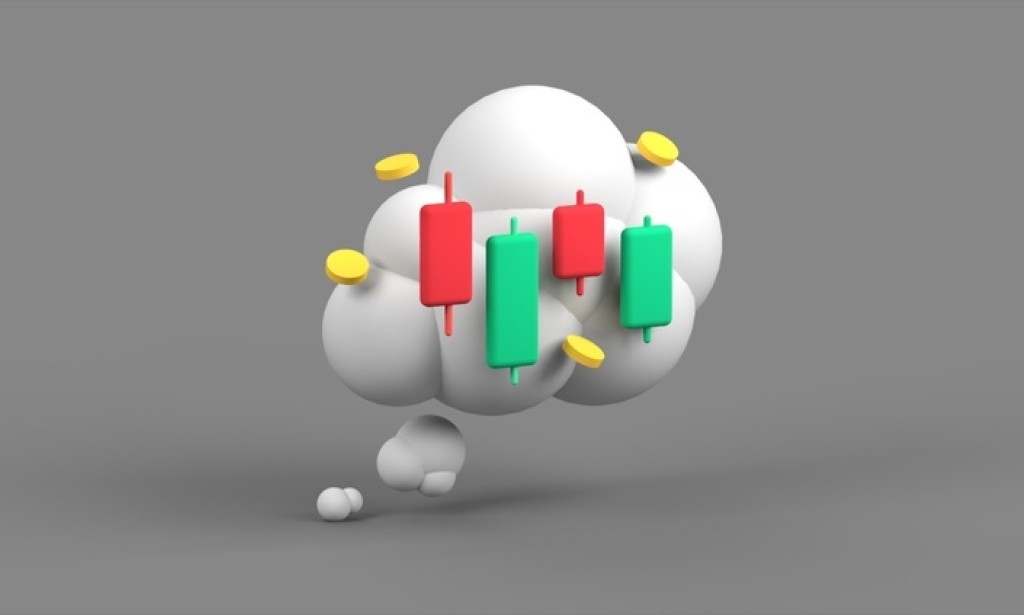 Fears are growing that major cryptocurrencies such as Bitcoin and Ether could be banned in Europe.

On Monday, the European Parliament is going to vote on Markets in Crypto Assets — a legislative framework for digital coins that's known as MiCA for short.

Although a provision that would have banned Proof-of-Work blockchains had been scrapped from this bill, it has appeared again with different wording.

Now, these blockchains would be tasked with meeting "minimum environmental sustainability standards" before being issued, offered or admitted for trading in the European Union, a huge bloc of 27 member states.

Although Ethereum is currently in the throes of transitioning to a more eco-friendly consensus mechanism known as Proof-of-Stake, there are fears that Bitcoin's decentralized nature would make compliance impossible.

This provision within MiCA has been strongly condemned — with the hardware wallet brand Ledger accusing certain parties of making last-minute amendments and "issuing an ultimatum to the rest of parliament: accept our Bitcoin ban or we will oppose the entire MiCA package. Ledger didn't mince its words in a statement released on Friday, warning:

"Individuals and organizations should be free to choose the technology most appropriate to their needs. Policymakers should neither impose nor discriminate in favor of a particular technology. This is deeply concerning and would have serious consequences for Europe."

Ledger added that MiCA would send shockwaves through the entire crypto sector, causing the continent's "innovative and growing" digital asset economy to vanish:

"Without Bitcoin and Ethereum, crypto exchanges and other crypto service providers cannot operate profitably. They will be forced to close, move, or block access to Europeans. DeFi protocols dependent on ETH will not be able to legally serve Europeans. Let's be clear, this activity won't stop, it will simply move to the United States or Asia, where it is currently welcomed."

And the company — which was founded in France — argued this provision would ultimately harm European consumers. That's because those who remain determined to buy Bitcoin would be forced to use foreign platforms with little-to-no regulatory oversight:

"Due to the nature of digital assets, even if 'banned' digital assets will remain available in Europe, just not on safe and regulated EU platforms."

Ledger went on to urge crypto investors in Europe to get in touch with their MEPs to let them know they are opposed to a Bitcoin ban.