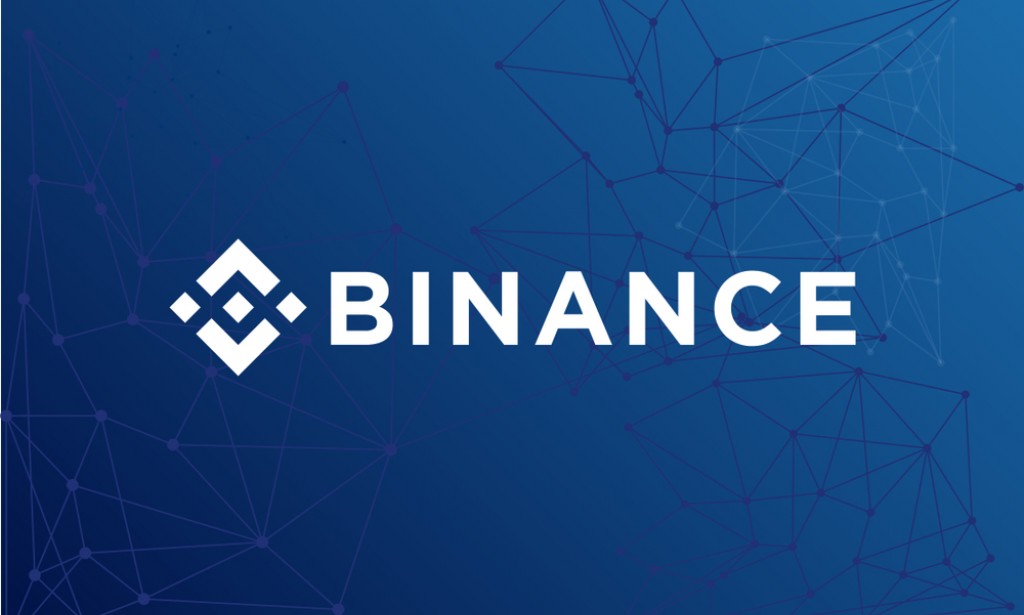 Heavily fined in Germany for breach of European Union Laws

Earlier this month, Binance launched its zero-commission tradable stock tokens to bridge the gap between the cryptocurrency market and Wall Street.

Prior to the launch, Binance announced that it will allow users to trade tokenized shares of Tesla and Coinbase Global with their Binance USD (BUSD).

On Monday, April 26, Binance also announced that it would offer investors exposure to other tokenized securities for companies such as Microsoft, MicroStrategy and Apple Inc.

However, on Wednesday, April 28, BaFin, Germany's financial regulator, said there is no prospect on the Binance website for Tesla, MicroStrategy and Coinbase.