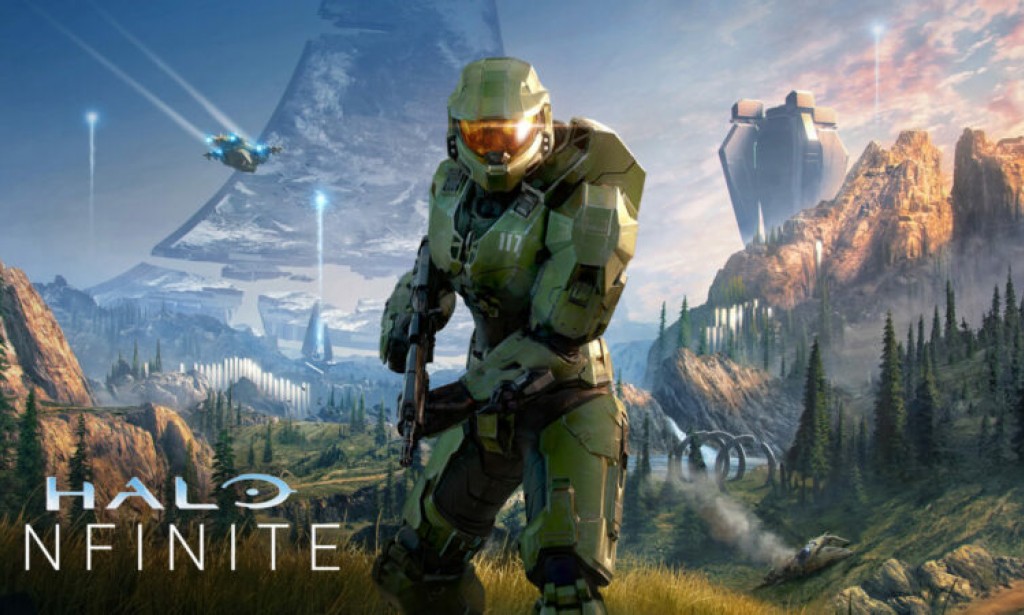 Originally meant to serve as a launch game for Microsoft's Xbox Series X/S, Halo Infinite was delayed in August 2020 so developer 343 Industries could have additional time to polish up the experience. Fans have been waiting with bated breath for news about developments ever since, leading to Halo Infinite trending on Twitter this April as people discussed their most-anticipated games. It seems something big from 343 Industries may be on the horizon based on a recent tweet by head of creative Joseph Staten.

It was announced that Staten joined 343 Industries shortly after Halo Infinite's delay last year, taking on a leadership role. He previously worked at Bungie, serving as a co-creator on both the Halo and Destiny franchises. However, he left the Destiny team in 2013 and spent a few years as a senior creative director at Microsoft proper before taking on this full-time position at 343 in September 2020, according to LinkedIn.

Staten posted a tweet on May 8 depicting a "summary of my week," which looks to be an editing sequence list from the video editing software Adobe Premiere. The developer does not specify exactly what he is working on, though a follow-up tweet does appear to confirm it is related to Halo Infinite by including a reference to Master Chief's call sign, Sierra 117, as one option in a poll asking what the final sequence count will be.

Many in the comments under Staten's post guess he is working on a trailer for E3, be it a full showcase or some portion of a gameplay demo. This guess isn't farfetched given Xbox is on the list of companies participating in E3 2021, set to take place between June 12 and 15, though there is no indication of what the video is or when it will premiere. The "Inside Infinite" blog post published by 343 Industries on April 29 also says there are "glorious plans afoot" for the summer game industry event season, though it does not specify E3 by name.

Despite it being some time since a full trailer was shown for Halo Infinite, the game has been in the news as of late thanks to accusations made by a reportedly former employee of 343 Industries. Earlier this week a video by Eric Lin on Chinese social media platform Bilibili claimed the game has been affected by crunch, cut content, and more. However, Lin clarified his recent comments about Halo Infinite, walking back many of those accusations.

Whether or not Staten's teased video is meant to be coming in time for E3, fans should be excited to know there is any kind of news on the horizon for this highly anticipated shooter. The annual convention, which took a break last year on account of the ongoing coronavirus pandemic, will feature many different game developers. However, Konami announced it will not appear at E3 2021, despite having key projects in development.

Halo Infinite is scheduled to release this fall for PC, Xbox One, and Xbox Series X/S.