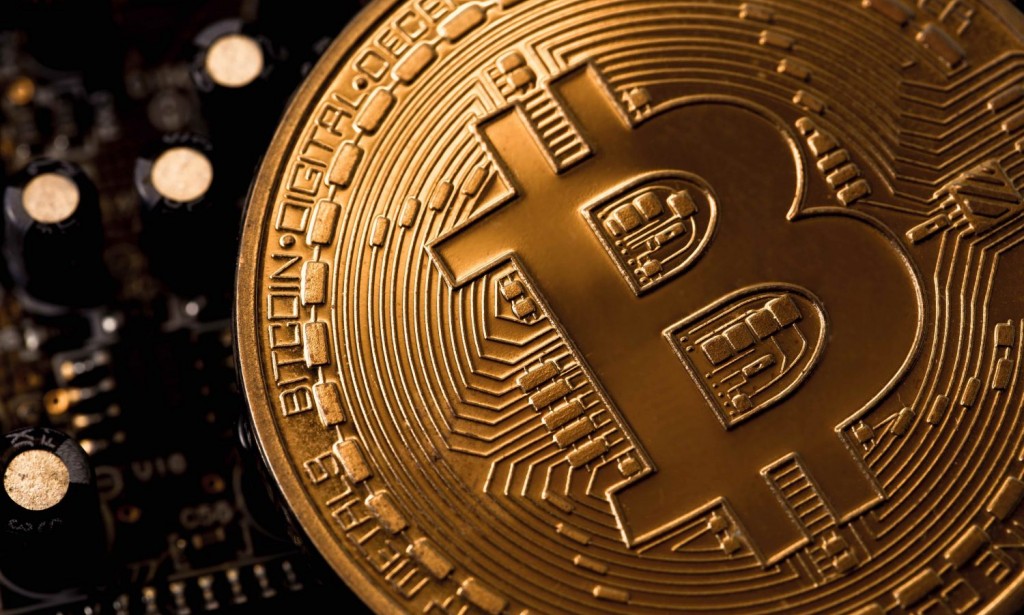 How does Bitcoin work?

In order to understand how the problem of double spending was solved and how Bitcoin works, we will first need to explain what blockchain technology is. Well, the blockchain is a scattered log. Scattered, because it is based on a peer-to-peer network (P2P) which means that it is not managed in one place under a centralized entity / infrastructure / server, but on the computers of the participants in the network. Anyone can run the blockchain software on their computer, thus joining the thought forces that run it. As mentioned, this diary is online, on users' computers and is updated in real time globally - for everyone.

The Bitcoin blockchain is not just a diary, but an accounting diary. Each block in the block chain is a page in this accounting journal, and contains all the money transfers made in the last 10 minutes. The money transfer (transaction) is actually a registration: my wallet address sent X Bitcoin to your wallet address. But the main essence of the blockchain, and the reason it is so unique, is the encryption behind it. Each page in the log is encrypted using extremely strong encryption, to the page in front of it. So from the first block created (the Genesis block) to the last block that just opened, there is a pious mathematical connection. Encryption means preventing log history from being rewritten. If someone tries to scroll back in the accounting journal and change the transfer amount he made to 0 (double waste), the mathematical relationship will automatically be damaged. The system will detect that there is a rewritten attempt, and the rewrite attempt will soon be deleted and the chain will continue as usual.

When I say 'system' in this case, I mean miners. The Bitcoin blockchain is built on the mining mechanism, called 'Proof of Work'. The function of the mechanism is to keep the encrypted mathematical connection from being damaged. How does this happen? The miners operate computing forces, competing with each other for the signature and approval of the block created. The competition is a 'target shooting' competition. Through manipulations and changes in the block title and content, the stacking function of the current block is changed. The miners must perform these manipulations until the resulting stacking function is the same as that defined by the system. The first miner to win the competition and sign the block - receives a reward from the protocol in the form of bitcoin coins (inflation of new coins) and the transfer fees included in the block.

Another important thing to emphasize in the context of cryptographic stacking functions is that they are unidirectional. The intention is that to reach the goal set by the system is a long and tedious road, but if you have the goal, it is very easy to restore the input that was inserted to reach it. This way, users and other miners can verify that the work of the miner who signed the block is truly reliable. By the way, as soon as a block is cut and your transaction is included in it - you will receive first approval for your transaction. Any additional confirmation is a confirmation of the cryptographic connection between Block and its predecessor.

So in conclusion, the blockchain is a distributed network log that is on users' computers, updated globally in real time by everyone and based on cryptography for system security and transactions. Bitcoin is a distributed digital currency (without centralized control), which aims to be a means of transferring value using a blockchain to secure the system and transactions.