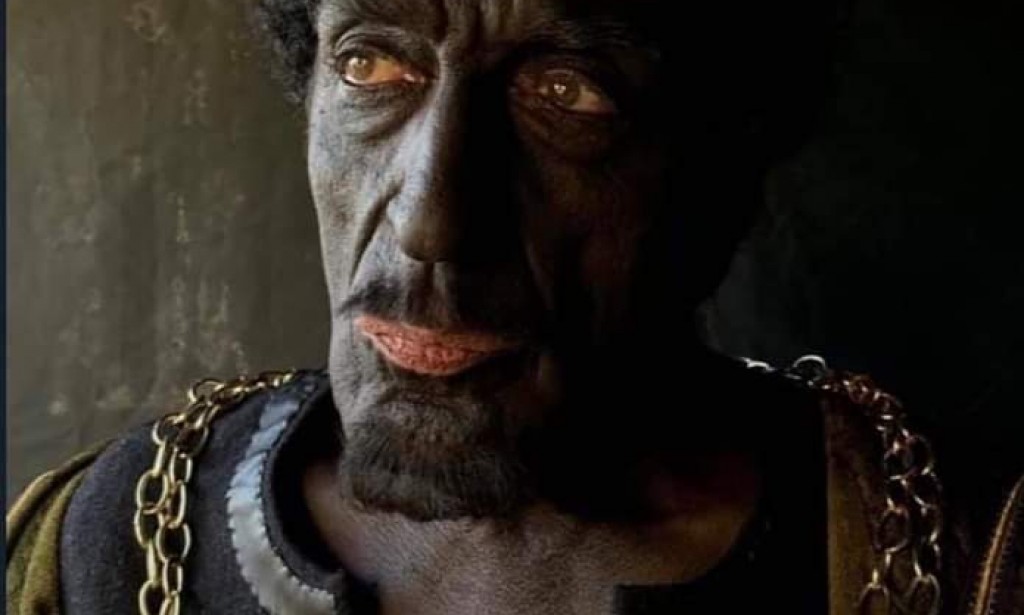 "I AM A FREE ACTOR" declared Gerard Darmon attacked from all sides for his blackface.

"I AM A FREE ACTOR" declared Gerard Darmon attacked from all sides for his blackface.

In view of his position, his answer is correct ... He is right! But reason obliges us to reflect on the substance!

Let’s be a teacher.

Reason pushes us aside, makes us knock against the walls of the present and the past! It heckles us and brings out all the injustices and crimes against humanity of the past and the present ...

So, Gerard Darmon cannot be a "free actor", as long as other humans are chained to their past, maintained in their social conditions, in this backwater of relegation, discrimination, racism!

He cannot be a "free actor", as long as in his profession, in France, people will claim that the "BLACK CODE" is not a subject of a film ...

Gérard Darmon is wrong to be right too soon. One day, perhaps, the free actor he is will not meet any opposition to his artistic choices!

The appeasement of lacerated spirits; will accompany the caging of racist ideologies.

A black smeared in white will never have the same connotation as a white playing black for a show or to amuse his friends, the gallery.

A white American university professor asked her white students if they were ready to take the place of blacks in American society. None raised their hands. She concludes her experience by saying, “So you know black people are mistreated and you don't say anything !? "

Gérard Darmon can play Othello without making a face.

The blackface has a story and this story is not beautiful ...

It tells of dehumanization, segregation, rape.

To be a totally free actor, you have to wonder about the space of freedom left to the one who is challenged by such an act.

Refusing the blackface is the assertion of his identity in the process of redress.

The thing is intelligible to the victims of centuries of oppression. More complicated to grasp for those who, never in their education, in their daily concerns, in the information that is inflicted on them, have never had the elements of understanding of such a problem.

We are all assigned to our mental, social territories. Each is the heir of episodes of history glorious for some, painful for others.

The natural domination is integrated for some, the permanent defeat for 4 centuries for the others.

These crimes against humanity were minimized, despised in the teaching given at school; as well as the victims of yesterday and their descendants.

The fracture is deep and growing. The spirits are sclerotic. The trend does not seem to be reversing. Mutual misunderstanding blocks all dialogue.

Legitimate demands for respect often lead to tip natural allies, (to culpable ignorance), into the camp of our real adversaries ... the notorious racists. The latter are now stepping up and defending Gerard Darmon.

Do you see the stalemate and the clashes that will unfold there?

To systematic and abrupt condemnations, let us prefer an educational and constructive dialogue.

We are not all at the same level of knowledge, of understanding on the issues that concern us.

ANOTHER WORLD IS POSSIBLE...