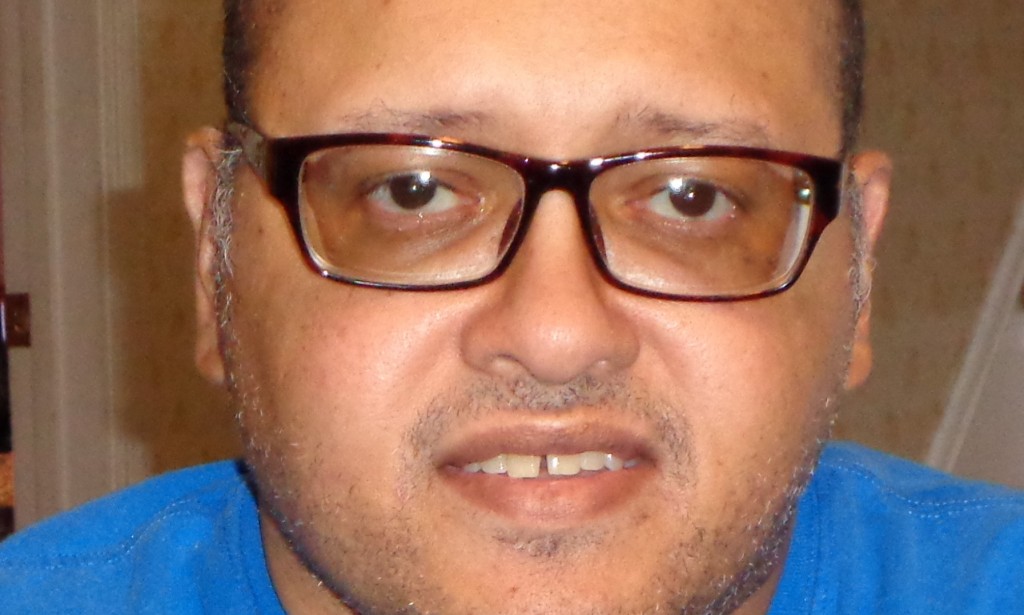 I am O Lord God Almighty

Hi this is about my lives here on earth I am here I have tried too reach out to everyone I have been to places that no one on earth has ever been. You see when ever I die I come back to life I find my way back to earth every time but I visit a bunch of other places before I get back.

I was born in this body back in 1967 but that was after I got here I was told by the government after I did something to prove who I was.

I did not want to go this far but other Angels wanted me to take drastic mesures becase no one just takes thing for what they are unless you prove it.

It did not matter to some skepticks who I said I was they just could not except it. I was going to just try to pretend that I was just a normal human living on this planet. But there are others that are angels right here on earth and they are everywhere they are the watcher but they also go by the name of the Quasi some were on a base that was above the earth some called it heaven's gate but they just call it a base actualy I was in it after I did my little stunt.

About that I had been trying to prove to people who I was the Angels were getting fed up when one came to my window and let himself in the room I was in. He was realy upset he said I was letting the people here make a fool out of me.

He said you are our King your or  our King of Kings yet you let these people do things to you they have draind your blood taken it all and you made your own blood restored it back inside of your body and you got back up only the doctors and nures new who you are and the government that ran the hospital you tried to tell people and they said they did not believe you.

You were hit by a truck in 1996 and you got back up and went on about your days they found you walking on the streets two days later and took you to a hospital where they put you in a room and you died you lay in a bed with no I.V. and you stayed dead for 6 months before you got up again.

Yet you don't find a way to let them know who you are. The Angel demanded that I do something show someone something new he said look over there the bag on the floor and the electric tape on the bed take it and put it over your head and tape it around your neck and then take the tape and tie your hands behind your back you have to show them who you you really are you are the King of the Dead and you are O Lord God Almighty...

I did what he said I was thinking about all the rules I made for not doing this but I did it anyway this happen at the beginning of 2018. I thought I had ripped the bag of my head but I did not I lade in my room for over three hours with the bag on my head with my arms ted behind my back. I woke up once with my dad and the people from the Abelance a woman from the ER saying why did you kill your self I said something but I did not understand it or I did not speak clearly.

I woke up first I was in front of a temple and there was a Large door I started kicking it and there were people standing behind me and they started to kick the door I was kicking it and I relized something I could kick and I was standing up on my own, this was strange because I lost the ability to walk and stand up in 2017 after I had a acident after takng a strong medication.

I kept kicking this huge door until it fell. Then all the people behind me came in rushing me into the temple. We started going down into these spiral stairways they kept twisting downwards, then these huge decade people came out of know where along the steps they hade very large doge like things with them the people started screaming the screams where coming from below and then everyone was running and screaming going down faster and faster and then the stairway callapsed and everyone begain to fall!

We seemed to be falling out of the sky and fire was everywhere it was like we were falling down into the sun.

I hit the surfice and I thought I was broken I could not get up I layed there for a while I saw other people falling some of them broke all there bones as they hit the ground they were just twitching as more fell on top of them...

I crawled along the flames were not damaging me so I got some of my wits together, I started looking to see if I could find the way out.

I made it to a house it looked like the rooms that were in my house I kept trying to make it to my closit there was a string that came down from a light I reached up and got the string and I pulled it trying to turn on the light...

When it came on I was at the bottom of a stairway that leads up but I looked around it was very big and it seem to go up forever I started talking to the people that where here with me, I ask them to come try with me we were going to climb back up and try to make it out of there...

I climbed and climbed I had people trying to come with me I could here them talking then when I was climbing up I turn to look to see who was all coming but no one was there. I could still hear them but I could not see them I made it what seemed like way to many steps just up, what seemed like just a third of the way I was exhusted then something happen. Someone took my hand I looked up and a beautiful Angel had taken my hand and she pulled me up.

She flew me to the top all the way up to the top... She said she would be close by and she said your in Heaven. She said we just got it put back together again after that stunt you pulled.

I turned around and I blinked my eyes and rubbed them and I was in a hospital room in a hallway there was a tag on me, my legs were messed up. I said hello is anyone out here someone said yeah me. I said what am I doing out here in the middle of the hallway?

He said I dont know what's that on your foot I said I don't know he started to laugh and he yelled out to someone hey it says D.O.A. says he was Dead on arivail. I said am I dead he said no not anymore you are talking to me, I am alive so are you.

I said okay they kept me in there for a long time remember I could not put things together right for awhile but I did remember it was in 2018 when I was brought there. I remember talking to a nurse but my dad drove me there he was worried about me when he found me with the bag on m head.

He said he took it off of me, everything was a blur for sometime the doctors said I could not talk for a long time I would just lay in bed and people had to come and change me and try to keep me clean. I remember going to other places and doing all kinds of different things in many other places it was like I was going to other dimensions some good some bad.

I made it back when I got back home it was 2019. I am here but does anyone care no one thinks that I am who I say I am because I look like a normal person. But ever since I woke back up I have been in touch with real Angels that talk to me and show me who they are and they also talk to everyone around me sometimes.

I know three other Angels and I have even met the one who pulled me up out of Hell, and took me into Heaven, and helped returnd me to Earth. How did I get here before? I was born I remember I was on a ship a very large ship the military said I had a larg Robot with me said I was dead in the wreckage in the ship when they found me they said that they kept asking the robot questions, and more questions until it said to ask me.

They were wanting to know how they could ask me anything then the Robot gave them my D.N.A. code and asked them to mix it with their D.N.A.  to regenerate me into a new body my old body looks kinda scary to some people when I describe it.

Jet black skin shining blue eyes with stars on my chest and a half moon on my forehead. They repared the body by completing the D.N.A. with my blood and they made another back in 2016 when they took all my blood several times on April 18, 2016 they had the baby in another room they showed it too me before they let me come back home.

They said they first found my body back in 1842. They used the D.N.A. to bring me to life here, I was born December 22, 1967 in Guam. Thank you for letting me reach out to you and share this with you.