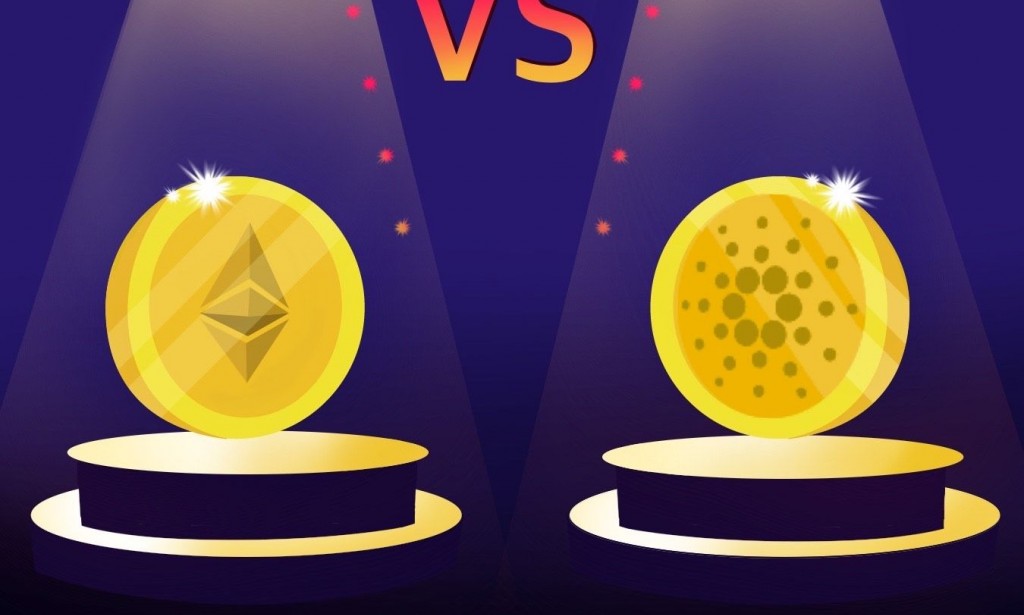 I Moved my Ethereum into Cardano

So you may have seen or read that I previously moved around 50% of my Bitcoin into Ethereum... Well now I have moved that same Ethereum into Cardano. So how did that last trade work out and what am I expecting to happen now?

Well when I previously moved my Bitcoin over to Ethereum, 1 Ethereum was worth around 0.039BTC. Now that same 1 Eth is worth around 0.08BTC, so that trade worked out pretty well and I do believe Ethereum will continue to climb higher in the near future... I just believe Cardano will out perform it.

Cardano has been a pretty good "stable coin" recently with the price really struggling to move upwards. Even Cardano's Africa special wasn't enough to massively affect the price of Cardano and Cardano was the 3rd largest crypto earlier this year before dropping to around the 7th while other projects were booming. However, just before the latest dip, Cardano was beginning to make the move it was due for growing around 50% in the past week and during the latest market dip was when Cardano really shined!

Cardano was one of the only cryptos to recover strongly and was able to hit an all time high shortly after the dip occurred. This showed just how strong the bullish momentum is for Cardano right now and Cardano still has so many upgrades and updates to come.

Cardano has the Alonzo hard fork coming up towards the Gogeun era and developers will be able to start trying out decentralized applications in a testnet and ready Cardano's network for the mainnet launch of smart contracts. Cardano also has a built in ERC-20 token converter so many applications will be able to move over from Ethereum to the Cardano network if they desire to do so.

Cardano's network also uses a considerably less amount of energy compared to the Bitcoin and Ethereum network - something that Tesla is very keen to investigate especially after Elon Musk's tweet about the energy usage of Bitcoin. This was partially the reason why Cardano was able to hit an all time high after Tesla suspended Bitcoin payments as there is speculation that Cardano may be accepted next by Tesla.

Currently about 71% of Cardano's circulating supply is locked away in staking pools so once these updates are implemented there will be a massive supply shortage of ADA. Some analysts are predicting ADA to hit $5-$10 by the end of August. For Ethereum to have that same momentum, Eth would have to hit $8,000-$16,000 by that time. I still think Ethereum can hit these targets but as to whether it can hit these targets by the end of August and before Cardano can hit $5-$10 I don't think is likely, especially after Ethereum has had a significant price rally in the last month.

Disclaimer: I am not a financial advisor and any investments you make with your money are done so at your own risk. Happy investing and good luck to us all! ;)

I'm equally optimistic about Cardano, Polygon (Matic) and Polka(Dot). They all have great futures ahead of them in my view. Really good underlying projects. Wasn't aware of the level of Cardano locked away in staking pools. I learnt something new!

I think that's a great choice. If I had the money to invest right now I would put it all in ADA. I really believe that will be a very wise investment decision.