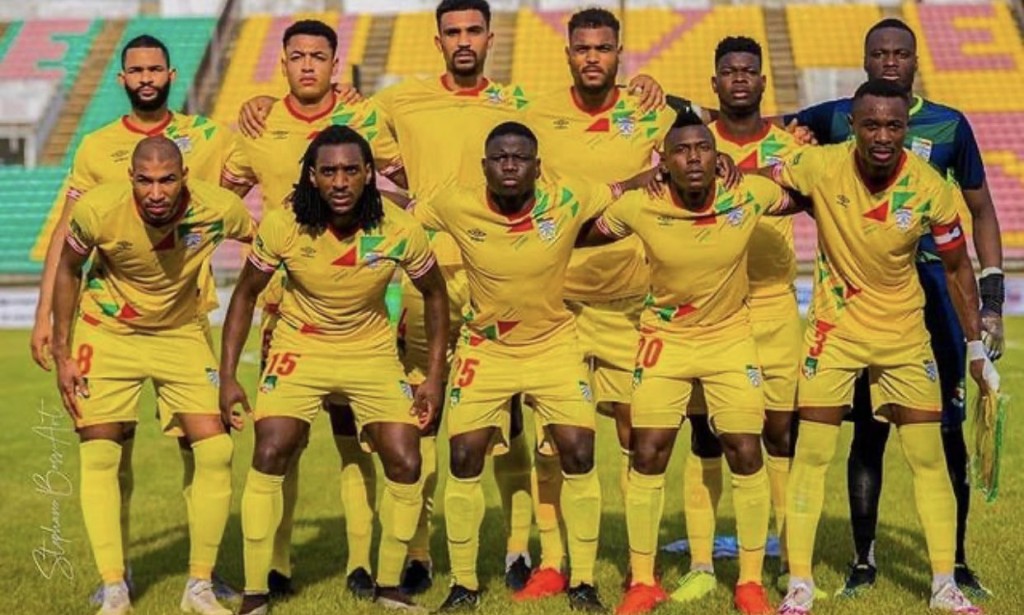 It really a shame for African football, and #CAF is incompetent and does not play its role.

Basically: Try to cheat either or not, it will be replayed, it will pass well 🤡🤡🤡

No sanction for the Sierra Leonean Federation which nevertheless tried to cheat!

It is pathetic.... Another beautiful image given to African Football.

After hearing the both Beninese and Sierra Leonean parties, the Caf has just confirmed the postponement of the Sierra Leone-Benin match for the month of June.

Can we Frankly say that this CAF shames this African Continent? - It’s shameful if it’s official!

Remember that the 'match' between Sierra Leone and Benin for qualification for the next CAN could not take place after 5 squirrels from Benin tested positive for Covid-19 in Freetown on Tuesday, March 30, 2021.

Upon their arrival in Cotonou, the 5 Beninese players declared positive for #Covid-19 by the authorities of Sierra Leone, were tested negative. And these same 5 players are negative to the PCR test done in their clubs in Paris, France.

Sierra Leone tried to rip off Benin and tested 5 Beninese incumbents positive for Covid at 1 hour 30mns of the starting match.

It really a shame for African football, and #CAF is incompetent and does not play its role.