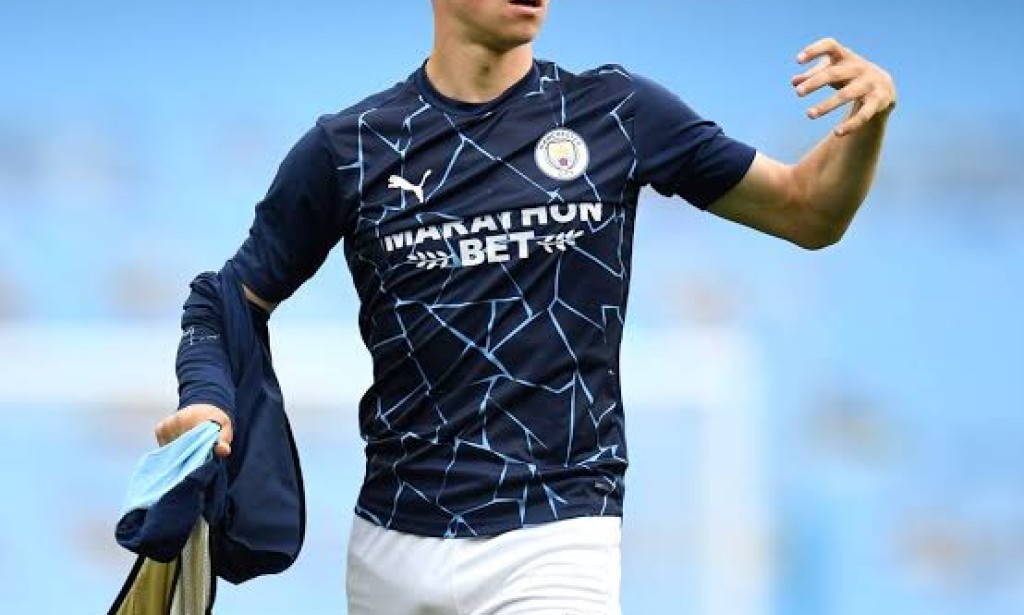 Ahead of their Champions League final clash in Porto, Manchester City forward, Phil Foden has named Chelsea’s N’Golo Kante as his toughest ever opponent and a ‘great’ midfielder. Foden has notched in 15 goals for Pep Guardiola’s star-studded City side this season, helping them win the Premier League champions. The 20-year-old England international is widely tipped to feature in this year’s Premier League team of the season and looks certain to appear in Gareth Southgate’s Euro 2020 squad. However, the Englishman said he finds life difficult whenever he comes up against Kante. Both players will meet again on May 29 when Man City take on Chelsea for Champions League glory at Porto’s Estadio do Dragao. “It’s probably the most obvious one but Kante, man!” he told Sky Sports when asked to reveal his toughest opponent so far. “He’s just everywhere. You think you’ve got away from him and he’s just always by your side so I would probably say him. “He does everything, he runs everywhere, he’s such a great player so I’d probably say he’s my toughest opponent I’ve played against. He’s a great player.”