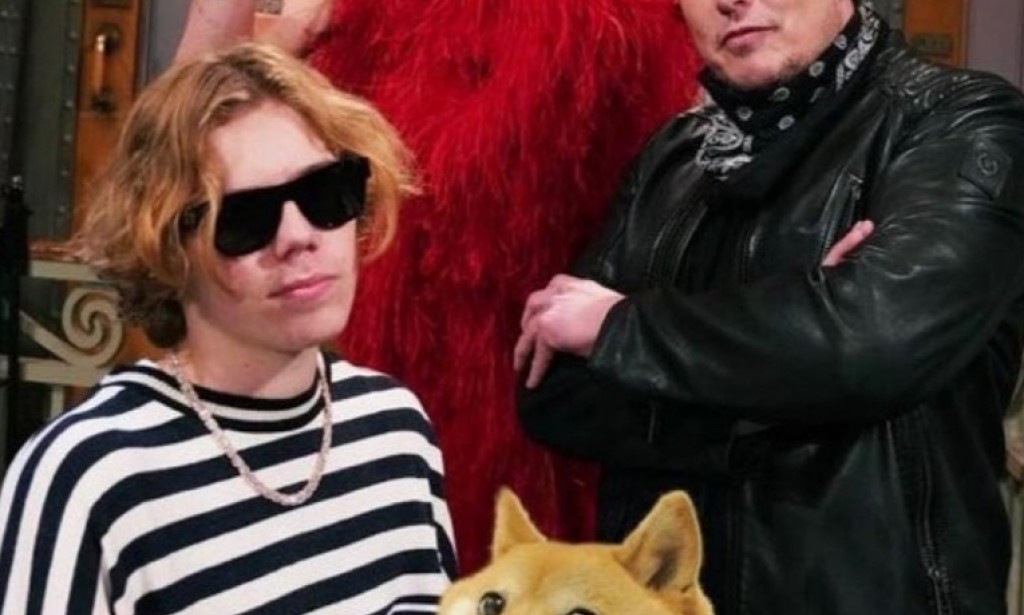 Elon Musk, the famous business person who made Dogecoin one of the biggest currencies of the crypto money market, this time disappointed Dogecoin.

Dogecoin investors, excited after the Twitter post that pointed out that Musk will attend the famous 'Saturday Night Live' television show in the USA and talk about Dogecoin, could not find the messages they were looking for in the show.

It's an honor to host Musk 'Saturday Night Live' in the opening episode of the show, that's what I mean. Sometimes after saying something, I have to say, 'I want to say this. .On the show's 'Weekend Update' episode, Musk appeared in the role of a financial advisor explaining the cryptocurrency concept. In this episode, "What is Dogecoin?" The question was posed. The character played by Musk, who created a rapid rise in Dogecoin with his previous statements, pointed out that one of the hosts of the show agreed with the word 'Dogecoin is a fraud'.Dogecoin, which broke a record to over 73 cents before Musk's participation in the show, fell 29 percent after the show and tested 51 cents.

Celebrities such as Mark Cuban, Snoop Dogg and Gene Simmons also supported the rise in Dogecoin, which Musk has made the fourth largest crypto coin in the market.

It can fall just as it goes up by speculation!!!!!