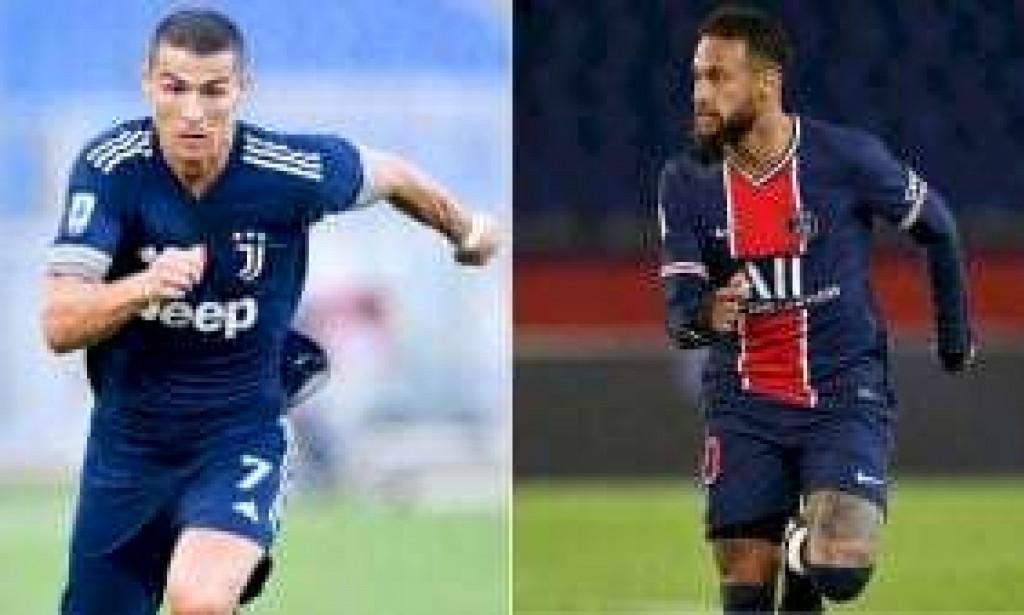 Neymar Jr. Opens up on playing with Christiano Ronaldo

Neymar, having spent a considerable portion at PSG trying to orchestrate a way to play with Barcelona captain Lionel Messi again, now wants to play alongside Ronaldo at the French Ligue 1 champions. Ronaldo’s future at Juventus is currently unclear, and his stay in Turin could end this summer, particularly if the Old Lady failed to qualify for next season’s UEFA Champions League. “I want to play with Cristiano Ronaldo,” Neymar told GQ France. “I have already played with great players like Messi and [Kylian] Mbappe, but I haven’t played with Cristiano Ronaldo yet.” Neymar added, “I want to win the World Cup. “This has always been my biggest dream, but I also want to win everything with PSG. “I’m almost 30 now and I’ve had a good career on a personal level.”

Meanwhile, Neymar recently extended his contract with PSG until 2025.

The Brazilian joined PSG from Barcelona on a 5-year deal at a world record cost of 222 million euros in August 2017.