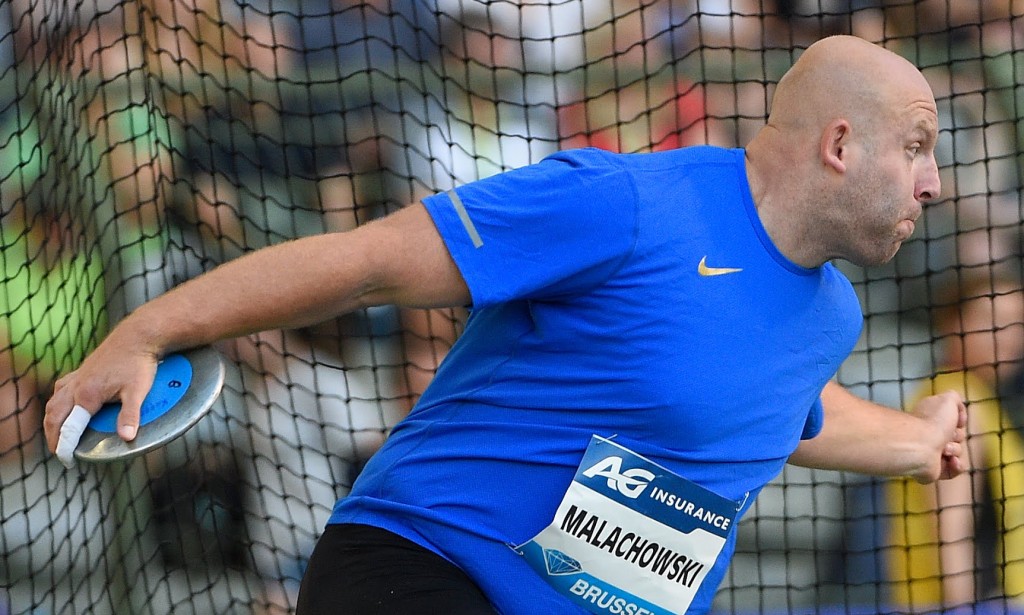 According to ESPN's Darren Rovell, Malachowski's goal was to raise enough money to ensure Olek Szymanski "could get surgery for his retinoblastoma in New York to try to save the child's eyesight."

Rovell reported that Polish foundation Siepomaga had raised about a third of the $126,000 needed for the surgery, and Malachowski hoped to raise the rest with the action.

Shortly after the auction began, Malachowski announced on Facebook, per Rovell, that a wealthy Polish couple had committed to covering the remaining amount required.