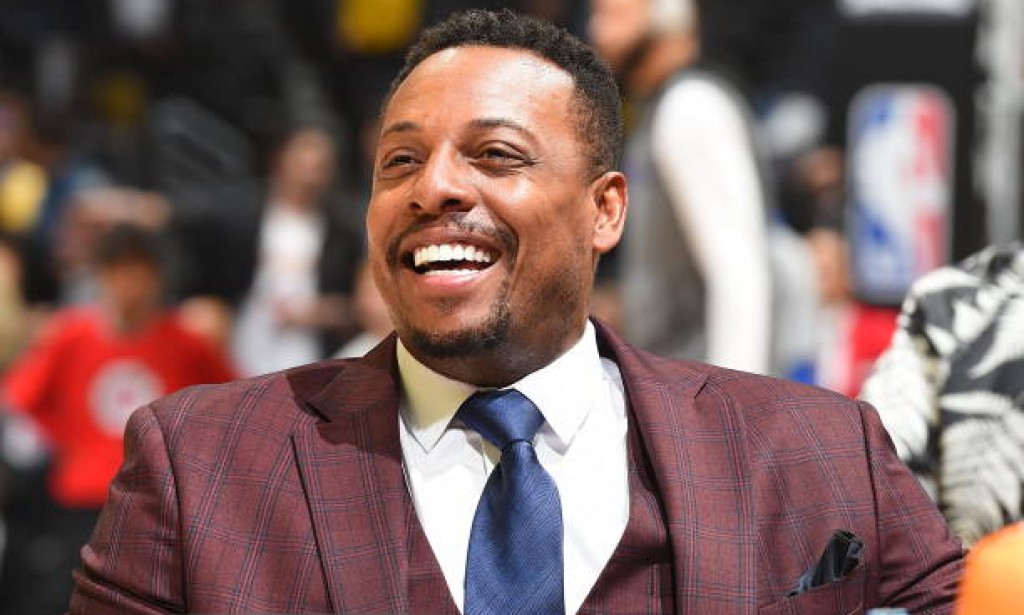 The former NBA star told TMZ Sports to "stay tuned" and he could have an announcement about his future as early as next week.

"Truth gonna bounce back like never before that's all you gotta know," Pierce said.

He appeared upbeat on Twitter after his firing was reported:

Pierce had been working for ESPN since 2017, contributing on NBA Countdown and The Jump.