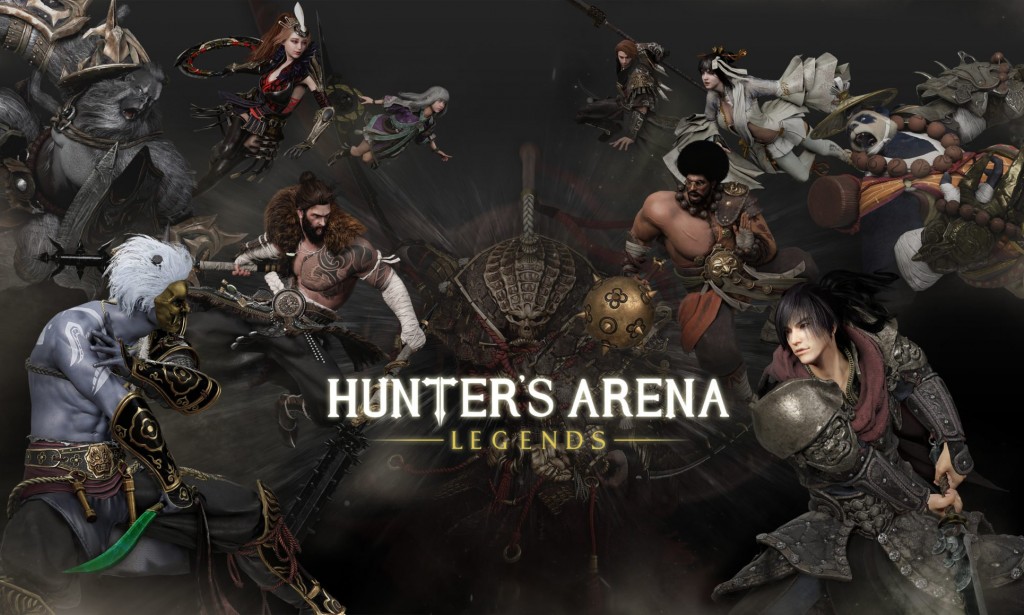 The release of a new battle royale is always exciting, as new games like Hunter's Arena: Legends keep the genre fresh and innovative. Of course, the hardest part bringing a battle royale to a new platform is getting players to leave their favorite game and try something new. That's why Hunter's Arena: Legends is following in other games' footsteps and offering a pre-launch closed beta to help start building some excitement for the game's eventual release on PlayStation platforms.

For those unfamiliar, Hunter's Arena: Legends is a 30-player battle royale game that mixes PvP with PvE. It's set in a brutal fantasy world where players take on the roles of demon hunters. However, the events of the game follow the breaking of a long-forgotten seal that's unleashed forbidden demons. The one who broke the seal is another hunter, so players will have to cull their own while also fighting demons along the way.

Hunter's Arena: Legends is also a class-based battle royale, which makes it quite unique among its competitors. The upcoming beta will feature 12 different demon hunter classes to choose from, with varied abilities based on spells and martial combat. Two classes, which in Hunter's Arena: Legends are represented by actual characters like Overwatch and League of Legends, are Tau and Samjang. Tau is a fast-moving heavy hitter with AOE and Samjang is a melee-focused with aggressive initiation.

Getting used to other characters' abilities and gameplay styles will be a core part of winning in Hunter's Arena: Legends. However, PvP isn't the only want to get closer to victory. There will also be high-risk, high reward dungeons with NPC enemies that can drop powerful items and large amounts of experience. Mixing both PvP and PvE combat and balancing both with the capabilities of the class being played should make for a battle royale with a lot of in-depth gameplay.

Those interested in trying Hunter's Arena: Legends out can register for a chance on the game's official website. It's a closed beta, so it's invite-only, and it'll only be available on PS4 and PS5. The beta will start on May 14, so there's not much time left to register.

Those who want to try Hunter's Arena: Legends outside of the beta can do so, so long as they have a PC. The battle royale is currently available in Early Access on Steam, but has an up-front cost of $19.99. Given that the upcoming closed beta is PlayStation-exclusive, it's good that there's another option for battle royale fans.

Hunter's Arena: Legends is available now in Early Acces on PC and is coming to PS4 and PS5.