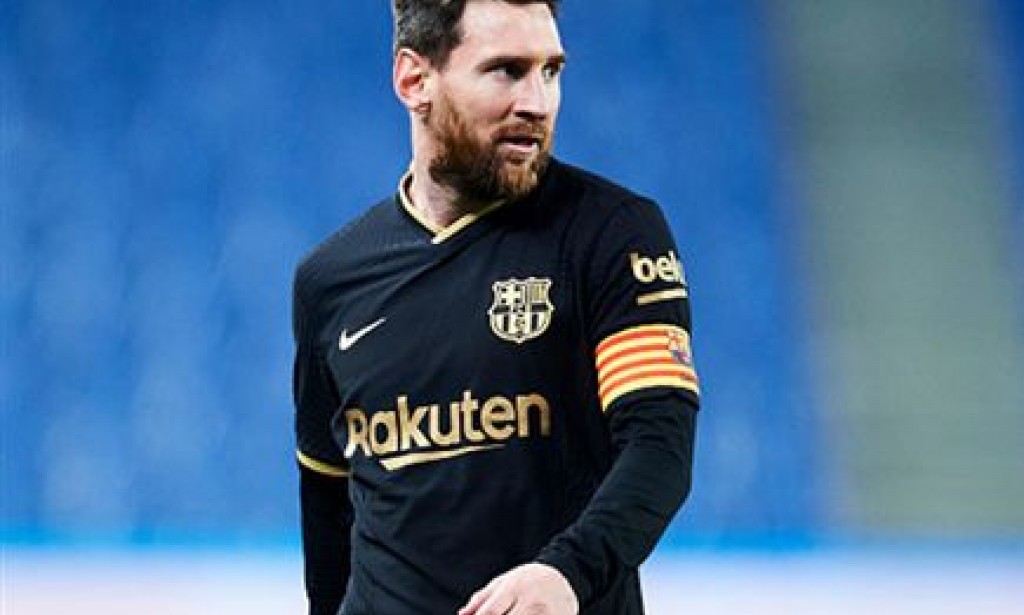 But of course, alongside the professional goals left for Ronald Koeman's players, hovers over the club like the shadow of Leo Messi's future. Will he stay? Will he leave? And how, if at all, will this thing be affected by tomorrow's result? The one who tried to answer the questions was Andoni Zubizarreta, who was not only a past goalkeeper in the two teams that will play tomorrow - Barcelona and Bilbao - but also a sporting director at Barça in the big years, and one who knows the "flea" well.

"Messi has more or less made the decision," Zubizarreta said in an interview with local radio. Does he feel good at Barça? " As you may recall, Messi is ending his contract this summer - and therefore, the key question was and remains not only whether he will be able to bring the club to achievements this season - but whether he will spend the rest of his career there, or move to another team.

Meanwhile, Joan Laporta starts talking business. In "RAC1" it was reported that the president of Barcelona has already submitted an official offer to extend Messi's contract and as part of the offer, the flea's salary will be upgraded and at the end of his career he will become one of the club's ambassadors.