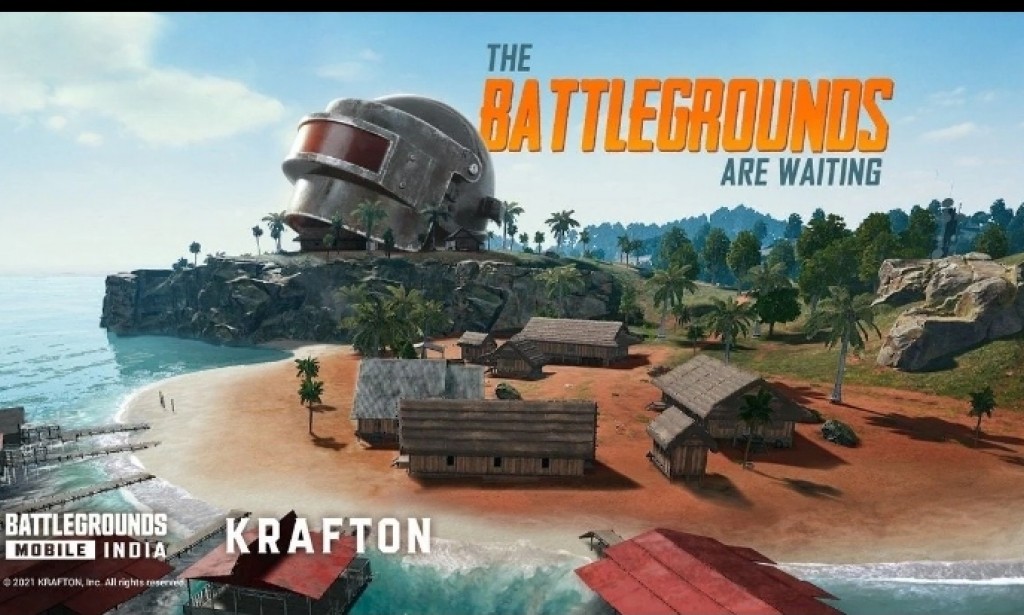 The pre-registrations for the Battlegrounds Mobile India game will begin on May 18, which is next week, Krafton has confirmed. Gaming enthusiasts will be able to pre-register for the game via Google Play store. This means, the game will be initially release for Android users only. Krafton hasn't revealed any details related to the pre-registration for the game on Apple App store. We expect that initially, the game will be released on Google Play Store, later followed by Apple App Store. Also Read - PUBG Mobile Developer Krafton confirms pre-registration date of Battlegrounds Mobile IndiaBesides confirming the pre-registration date, Krafton highlighted "there will be specific rewards available for fans to claim, only if they pre-register the game. These rewards would be specific to Indian players only." Also Read - Top 5 PUBG Mobile Lite like Free Android Survival games you can play offlineHOW TO PRE-REGISTER BATTLEGROUND MOBILE INDIA

To pre-register for Battlegrounds Mobile India interested gamers will need to visit the Google Play Store and click on the "Pre-Register" button there. Soon after, the promised rewards will automatically be available to claim on game launch.

Krafton hasn't revealed Battleground Mobile India release date yet. Rumours, however, suggest that the India version of PUBG Mobile will release in June, to be more specific on June 10.

In the latest release, Krafton further stated that the brand game will "launch as a free-to-play experience on mobile devices. We request players to stay tuned, stay masked and stay safe, for additional details on the pre-registration rewards."