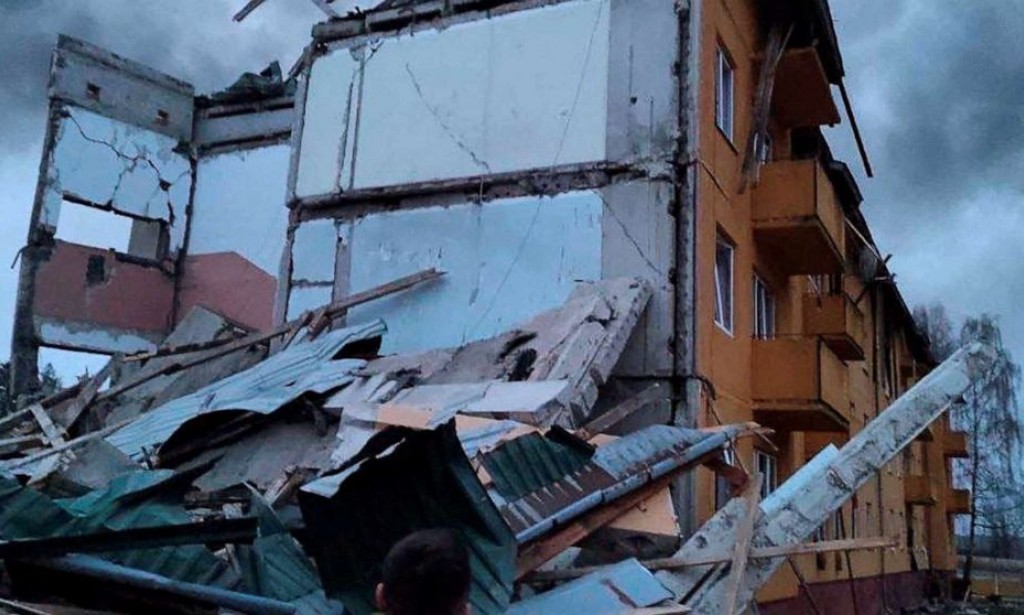 Russian forces are continuing their attempted push through Ukraine from multiple directions, while Ukrainians, led by President Volodymyr Zelenskyy, are putting up "stiff resistance," according to U.S. officials.

Russian forces moving from neighboring Belarus toward Ukraine's capital, Kyiv, have advanced closer to the city center in recent days despite the resistance, coming within about 9 miles as of Friday.

Russia has been met by sanctions from the United States, Canada and countries throughout Europe, targeting the Russian economy as well as Putin himself.