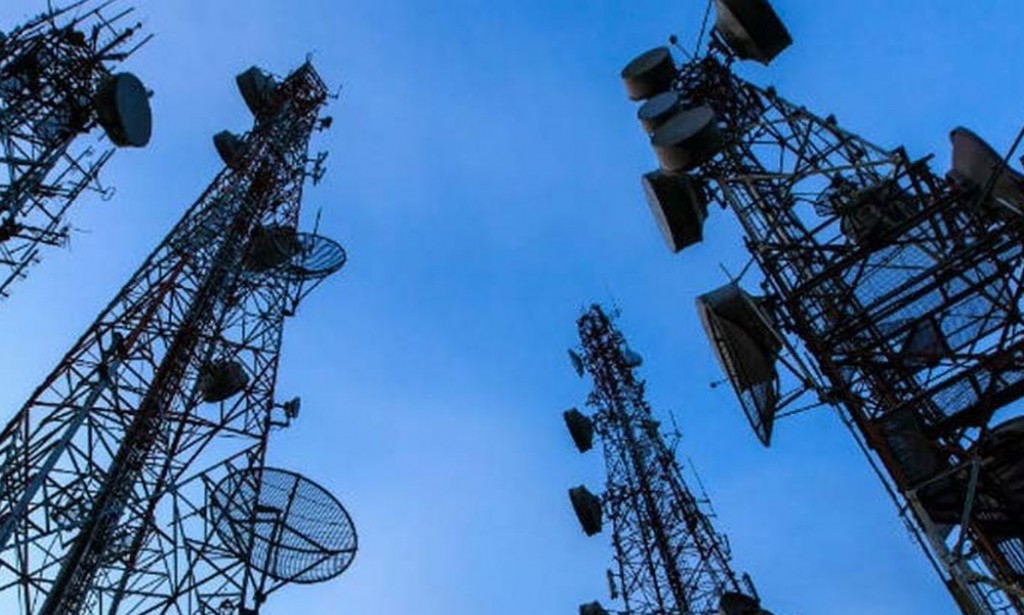 The Department of Telecom on Tuesday approved applications of telecom companies – Reliance Jio, Bharti Airtel, Vodafone Idea and MTNL – for conducting 5G trials but none of them will be using technologies of Chinese entities.

“The trials will reduce the time gap between 5G spectrum auction and roll out of the networks. In the past, trials happened after auction, however, now we will be gaining time and telecom operators will be prepared in advance for the 5G network. They will be able to choose their vendors, technology and type of equipment,” Telecom Secretary Anshu Prakash told PTI.

DoT has approved trials of 5G with Ericsson, Nokia, Samsung and C-DOT. In addition, Reliance JioInfocomm Ltd will be conducting trials using its own indigenous technology.

Initially, Bharti Airtel and Vodafone Idea had submitted proposals to carry out trials using technology of China’s Huawei. Later, they submitted separate applications to conduct trials without partnering with any Chinese vendors but did not withdraw their old applications for the trials.

A DoT official said DoT approved options that were given by the telecom operators and evaluation of Vodafone Idea proposal to conduct trial in partnership with Mavenir is still under evaluation.

Email query sent to Huawei did not elicit any reply.

The latest development also indicates that the government may bar Chinese companies from participating in rolling out of the 5G services in the country.

According to DoT, 5G technology is expected to deliver ten times better download speed than that of 4G and up to three times greater spectrum efficiency.

“Applications of 5G in Indian settings will get tested. Tele-medicine, tele-education and drone-based agriculture monitoring etc. 5G phones and devices can also be tested,” Prakash said.

The telecom firms have been given permission to use experimental spectrum in various bands, including the mid-band (3.2 GHz to 3.67 GHz), millimetre wave band (24.25 GHz to 28.5 GHz) and in sub-gigahertz band (700 GHz).

“The duration of the trials, at present, is for a period of 6 months. This includes a time period of 2 months for procurement and setting up of the equipment,” DoT said in a statement.

The permission letters specify that each TSP will have to conduct trials in rural and semi-urban settings in addition to urban settings so that the benefit of the 5G technology proliferates across the country and is not confined only to urban areas, the statement said.

DoT has specified that the trials will be isolated and not connected with the existing networks of the telecom operators. Trials will be on a non-commercial basis. The data generated during the trials shall be stored in India.

“Telecom Service Providers (TSPs) are also expected to facilitate the testing of the indigenously developed use cases and equipment as part of the trials,” the statement said.

Nokia India said the decision of the government to conduct trials, including in rural and semi-urban areas, aligned with the long-term vision of a Digital India.

“We are confident of our readiness to support our customers in implementing 5G strategy with the advantage of our technology leadership, our experience in serving customers globally, and our initiatives in India, including 5G manufacturing in Chennai,” a Nokia spokesperson said.

“It will enable TSPs to validate 5G technologies and use cases such as IoT and Industry 4.0. We hope the government will also look into the industry’s call for revisiting the 5G spectrum pricing,” COAI Director General S.P. Kochhar said.