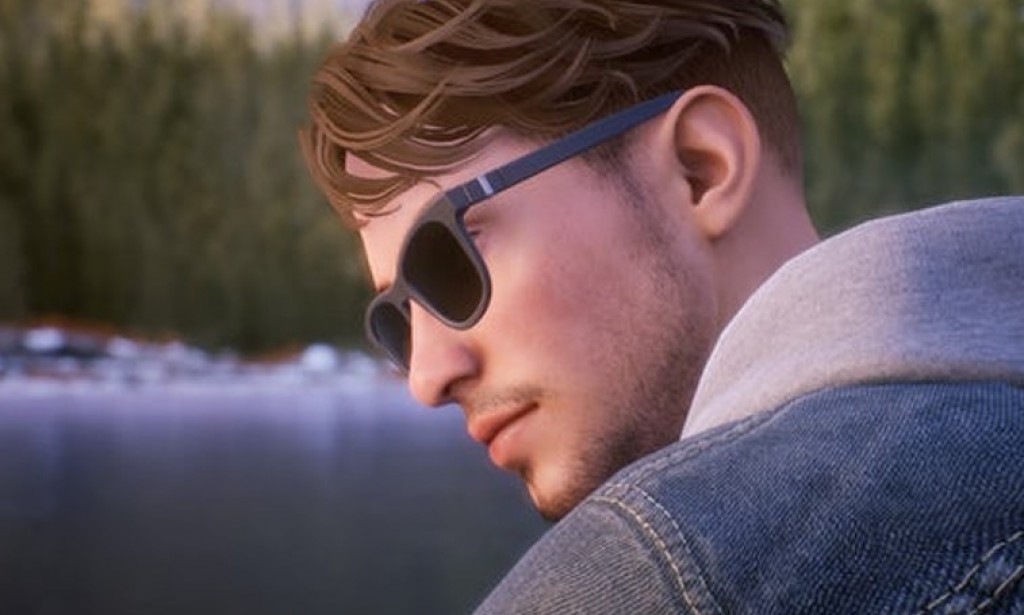 Westerners wouldn't be blamed for being unfamiliar with Tencent. The company owns Riot Games, the developer behind League of Legends, but its own in-house titles largely haven't taken off in North America or Europe.

Besides its investments in gaming, Tencent is also the owner of WeChat, a messaging "super app" used by pretty much all Chinese citizens and the global Chinese diaspora. Alongside Baidu, Alibaba, and Xiaomi, Tencent is one of China's Big Tech equivalents of Google, Apple, Facebook, and Amazon in the U.S.

INDEX FUND FOR GAMING — Tencent's strategy in gaming at this point can best be described as "if you can't beat 'em, buy 'em." Besides Riot Games, the company owns 40 percent of Epic Games, as well as small stakes in Activision Blizzard, Ubisoft, and several other studios — it even owns a stake in chat app Discord. In China, Tencent created a joint-partnership with Nintendo (a common requirement) through which it sells the Switch there, and subsequently it was allowed to make its own Pokémon game, Pokémon Unite.

In a sense, Tencent is less of a company that develops games itself and more of a holding company for the gaming industry. If you believe in the strength of video games amid this massive pandemic surge, investing in Tencent is an easy way to buy into the segment. It's an index fund of sorts, reflecting the performance of the broader industry.

IT'S ABOUT MONEY — Tencent mostly acquires minority stakes in studios and isn't known for exerting influence over the creative direction of games. It's running the same playbook as large tech companies in America: using its massive cash hoard, it buys up stakes in small companies to get a piece of their future success.

There was one scuffle in 2019, however, when an esports player was banned from Blizzard's Hearthstone after showing support for Hong Kong protests during a live event. Blizzard later lessened the punishment but said it didn't prohibit political discussions during tournaments. Tencent may claim neutrality, but it's still beholden to the whims of China's ruling Communist Party.

Dontnod is known for the strong LGBTQ representation in its work, and a minority stake being owned by Tencent is unlikely to change that. Tencent's investment is about making money, and part of Dontnod's success is the subject matter it chooses to tackle. There's no financial upside to messing with a winning formula.

Another large company, Microsoft, has been scooping up independent developers of late itself and has indicated it will likely acquire more. Those moves seem intended to help pad its Game Pass subscription service and don't imply a desire to change or influence developers' creative focus. In fact, it may help indie developers as it puts them on firmer financial footings.