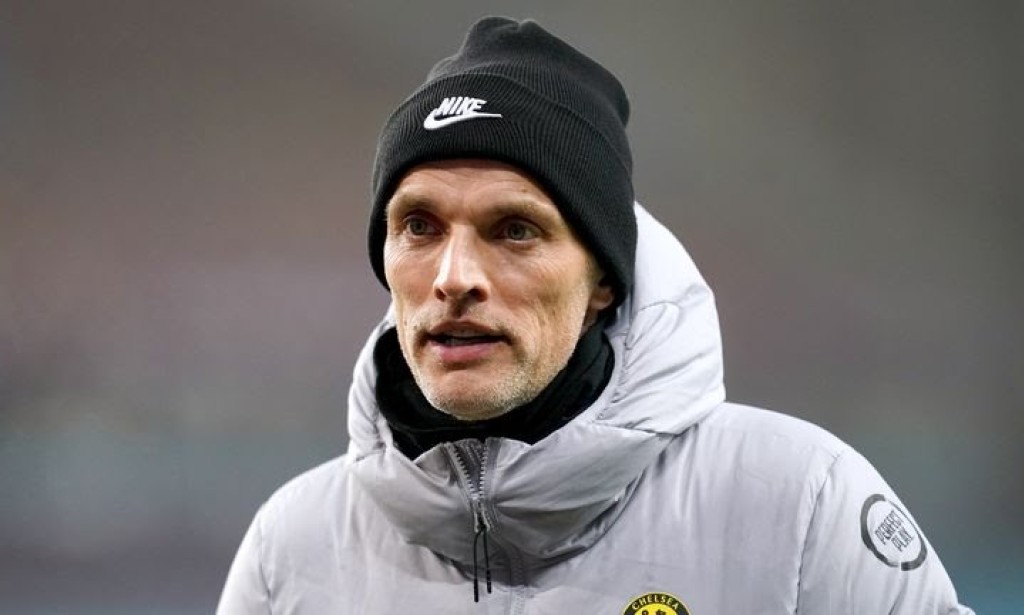 Thomas Tuchel has been linked with a move to Old Trafford in recent weeks in the wake of Chelsea's impending sale, with Sky Sports pundit Jamie Carragher leading the calls for Manchester United to make a move; Chelsea face Middlesbrough in FA Cup quarter-finals this weekend 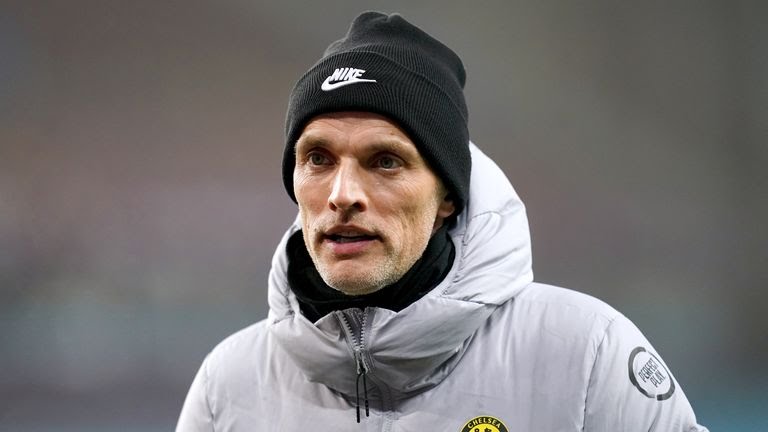 Image:Thomas Tuchel says he has 'plenty of reasons to stay' at Chelsea

Thomas Tuchel has dismissed rumours that he could become Manchester United manager, claiming he has "plenty of reasons to stay" at Chelsea despite the club's off-field problems.

The German head coach's future at Stamford Bridge has come into question in recent weeks in the wake of sanctions placed on Russian owner Roman Abramovich, with Sky Sports pundit Jamie Carragher leading calls for United to make a move for Tuchel.

But the Blues boss has reiterated his desire to stay at the club, which he claims gives him "everything he needs to make me happy".

"Actually no reaction at all [to the rumours]," said Tuchel in a press conference before Chelsea's FA Cup quarter-final at Middlesbrough. "Do you feel me less committed to the club or less involved in the club? Absolutely not.

"I have said many times that I love to be here and this club has everything it needs to make me happy. There is no need. We have plenty of reasons to stay at the moment.