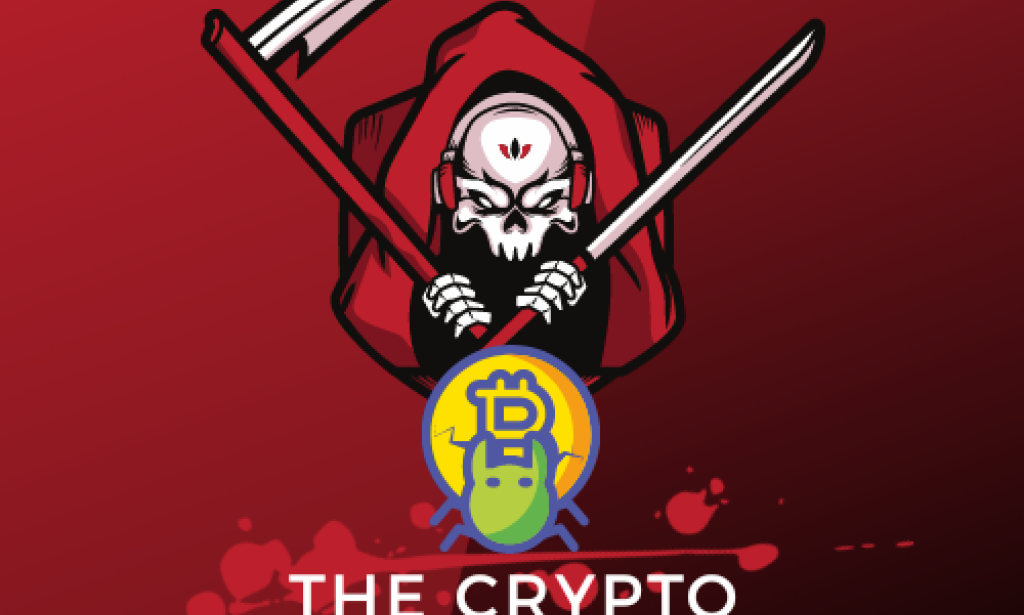 UK's legal system braces for a barrage of cryptocurrency scams

ACCORDING TO THE HEAD OF THE CROWN PROSECUTION SERVICE (CPS), the UK legal system is bracing for an uptick in scams related to cryptocurrencies.

The job of the CPS is to decide whether suspects should be charged — those cases are then prosecuted in court.

Max Hill QC, director of public prosecutions at the CPS, told the Financial Times he expected a rise in the numbers of cases involving cryptocurrency on which the CPS had to make a charging decision.

He said: "Cases coming in are in low numbers now but my prediction is they will increase.”

Action Fraud found that reports of scams involving crypto investments rose by 57% to 5,581 in the 12 months to December 2020. The data from January also showed that scams related to cryptocurrencies had doubled to 720 from the same month in 2020.

There has long been evidence that the cryptocurrency market was a breeding ground for scammers. Research published last year by academics at the University of Technology Sydney and the Stockholm School of Economics in Riga found boiler room-style scams in crypto markets are rife, and generate millions of dollars of suspicious trading volume each month.

Researchers found 355 incidents of price manipulation across several cryptocurrency exchanges over a period of just seven months. $350m (£267m) of suspicious trading activity was linked to “pump and dump” scams that reaped an estimated profit of $6m for organizers.

The paper concluded that the level of price manipulation in cryptocurrency is “unprecedented in modern markets.”

“If you compare the scale of manipulation to traditional equity markets, it’s exponentially higher,” Anirudh Dhawan, one of the paper’s authors, told Yahoo Finance UK at the time.

Bitcoin (BTC-USD), one of the most popular cryptocurrencies, has rallied more than 400% over the last six months thanks to growing support from institutional investors and major tech players like Tesla. Square (SQ), Jack Dorsey's payments company, has invested over $200m in the cryptocurrency, and Visa (V) has said it will allow the use of the cryptocurrency USD Coin to settle transactions on its payment network.