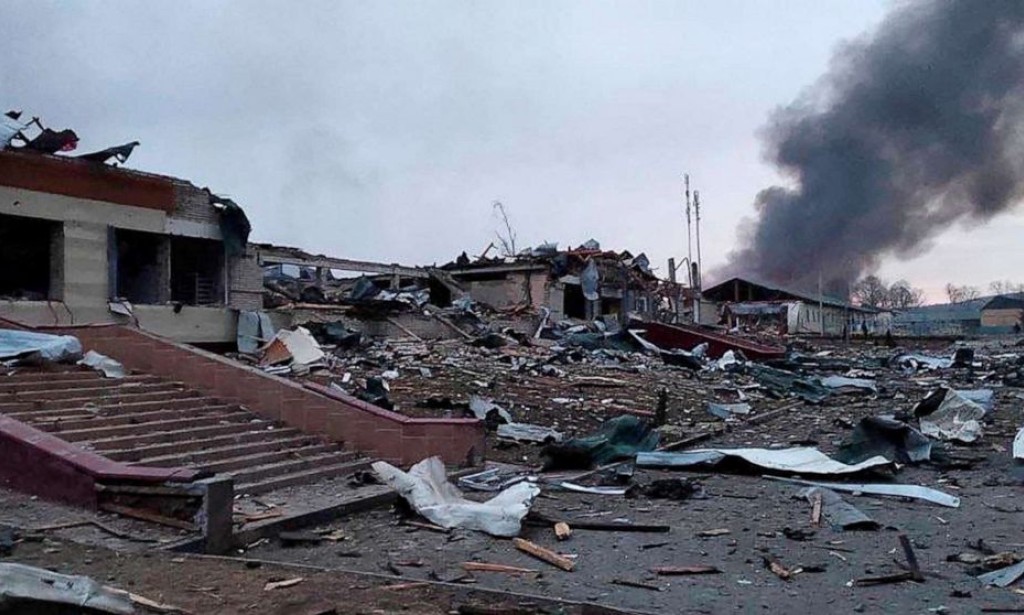 The United Kingdom is expanding sanctions targeting over 300 people including former Russian President Dmitry Medvedev and oligarchs with an estimated worth of more than $94 billion.

The U.S. is also expanding sanctions, including against Russian Ministry of Defense officials.

The State Department is also implementing a new visa ban policy against Russian officials who have "cracked down on Russian citizens who have taken to the streets to protest their government's brutal campaign in Ukraine" and "are responsible for suppressing dissent in occupied areas of Ukraine."