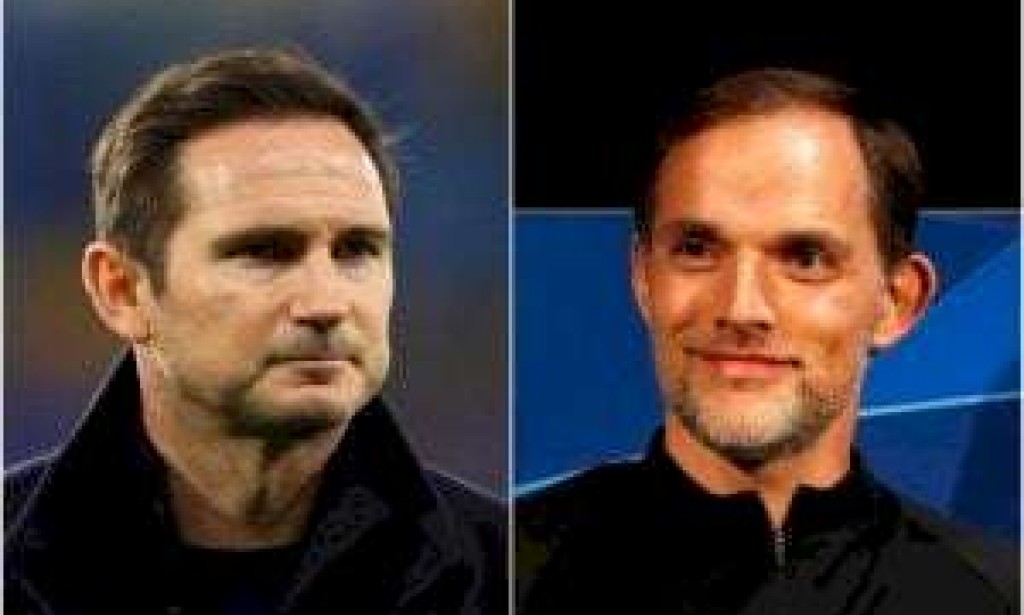 What I have heard about Tuchel at Chelsea- lampard

Former Chelsea manager, Frank Lampard, has said he has heard “positive” things about his successor, Thomas Tuchel. Tuchel replaced Lampard in January, after the former Blues midfielder was sacked by Roman Abramovich. However, he remains in touch with the staff at Stamford Bridge and has heard good things about Tuchel, who faces Manchester City in the Champions League final later this month. “I’m still in touch with staff there. The things I hear about him are very positive. He comes across very well. He’s obviously a top-class manager. “I happily would [meet him]. “He’s much busier than me at the minute so I’ll leave him be for the next couple of weeks,” Lampard said according to UK Metro.