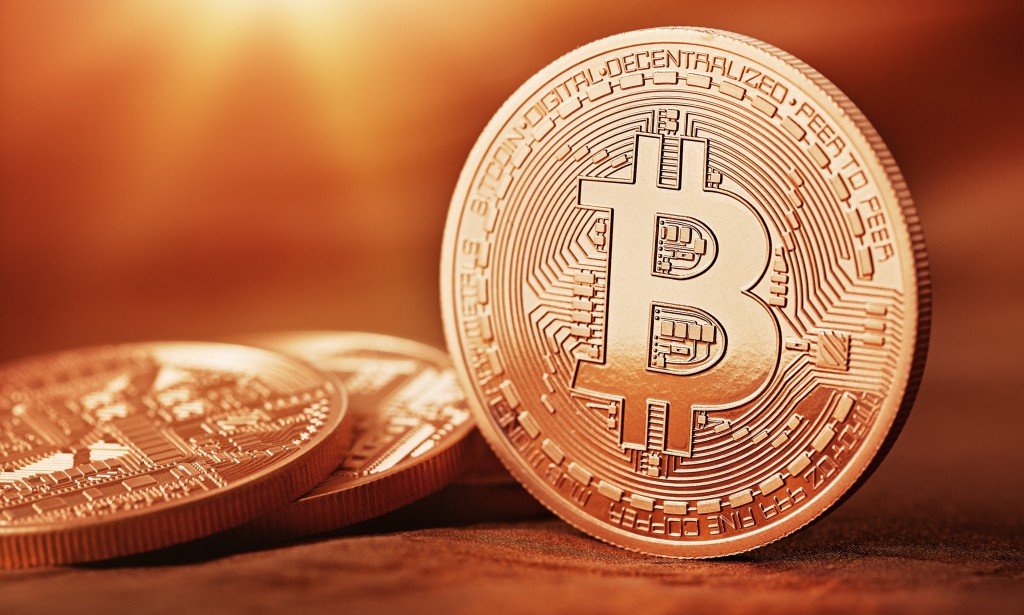 Who is behind the Bitcoin currency?

Behind Bitcoin is a huge community of users, developers and miners. Because the Bitcoin software code is open and exposed to the public, anyone can join and help develop it. All you have to do is research the Bitcoin code, find something you want to improve, and make an improvement proposal called the Bitcoin Improvement Protocol or BIP for short.

The proposal will go to a vote, which can be attended by any member of the community (you and I are included in the list), and if 95% or more approval is obtained, the improvement will be entered into the minutes. By the way, the most common developer community and bitcoin software is called Bitcoin Core. However, in addition to Bitcoin Core, over 10 different development teams operate and offer improvements on a daily basis.

Recently, the founder and CEO of Twitter and the payments app Square, Jack Dorsey, announced that he would fund 4 full-time developers who will work transparently on the Bitcoin code.