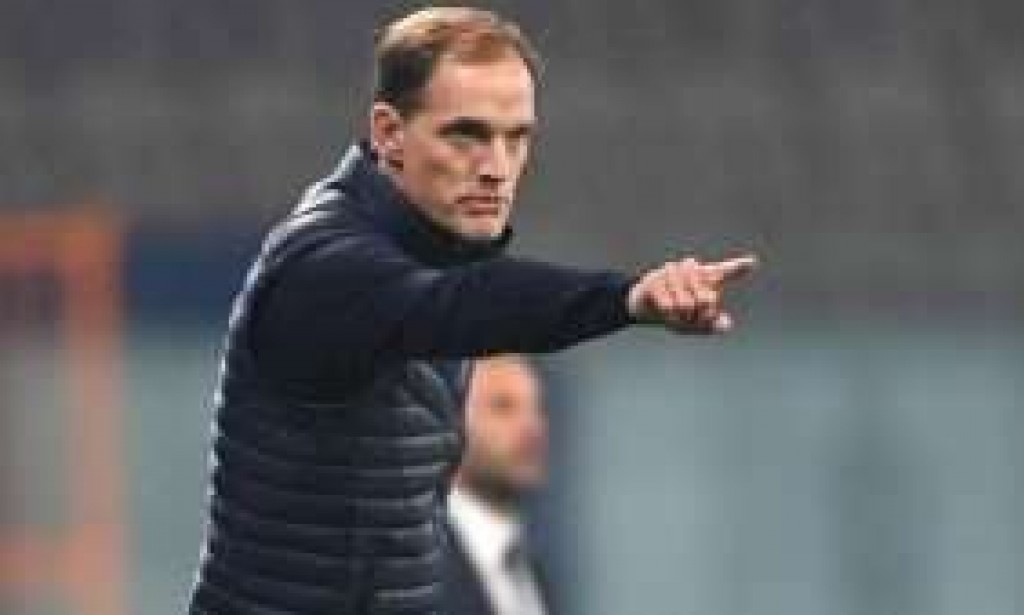 Why I lied to Aubameyang: Tuchel

Chelsea manager, Thomas Tuchel, has revealed he used to lie to Pierre-Emerick Aubameyang about team meetings at Borussia Dortmund, to help the striker with his timekeeping.

Tuchel joined Dortmund in 2015 and worked with Aubameyang for two years. They won the DFB-Pokal together in 2017, with the Gabon international also topping the Bundesliga goal-scoring charts.

Aubameyang was dropped for the north London derby win over Tottenham Hotspur in March, having reported late to Arsenal’s training ground before the match. Ahead of their reunion on Wednesday when Arsenal visit Stamford Bridge, Tuchel claimed the 31-year-old had issues with punctuality. “That’s not his strength, to be absolutely on time. “He was pretty much the only one so when we wanted him to be on time, we just told him the meeting was 10.45am [when] the meeting was 11:00 am. Then we had a good chance he is there with everybody else!”